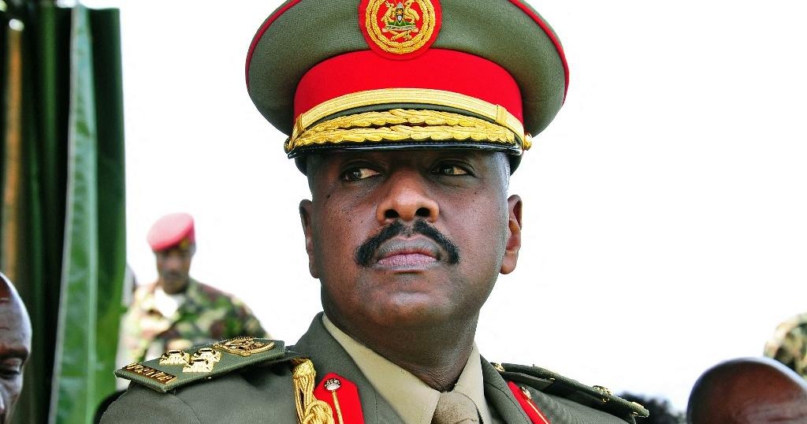 Uganda’s military said on Monday that President Yoweri Museveni’s son, a lieutenant general who stood down for what many believe to be a bid to succeed his long-ruling father, had not in fact resigned.

Muhoozi Kainerugaba announced on Twitter on March 8 that he had retired from the military after more than 20 years’ service.

The move was widely interpreted as a sign that Kainerugaba, commander of the military’s land forces, was preparing to enter politics on a possible path to contest the presidency in the next election in 2026.

“The general has not retired from the army, he is still in active service,” Chris Magezi, spokesman for the land forces, told Reuters.

“The army promotions and the commissions board which is the military body mandated with handling retirement requests has not received his application.”

Ugandan law bars serving soldiers from participating in politics. Kainerugaba, 47, has himself not said whether he wants to run for president but his supporters have been conducting online and street campaigns promoting his candidature.

Museveni, 77, Africa’s fourth longest-ruling president, has long been pilloried by the opposition and rights groups for using the military to subdue his opponents through intimidation, beatings or jail terms. Officials deny the accusations.

He was declared winner against his main opponent, pop star-turned-politician Bobi Wine, after an election in January last year that was marked by violence.

Wine rejected the results as fraudulent and the United States and European Union said the polls were not free and fair.

In a sign of what critics call growing repression by Museveni’s government, a prominent Ugandan author was detained in December last year and subsequently charged with communications offences related to his tweets that criticised Kainerugaba and his father.

The author, Kakwenza Rukirabashaija, has since fled to exile in Germany.