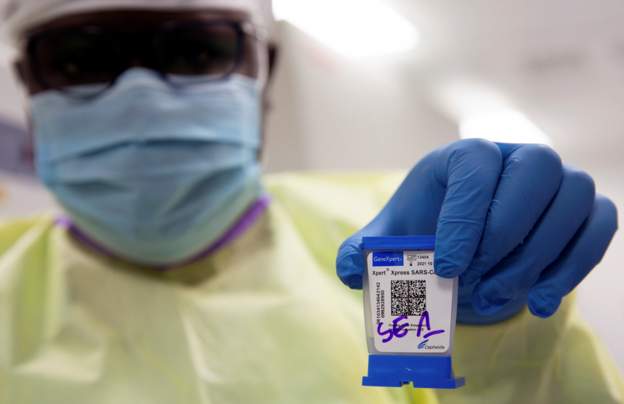 The UN children’s agency Unicef will redistribute more than a million doses of vaccines meant for the Democratic Republic of Congo so that they don’t expire.

The vaccines distributed under the global Covax initiative expire on 24 June, according to Unicef.

About 1.3 million doses out of the 1.7 million doses will now go to other countries including Senegal, Comoros, Ghana and Angola.

DR Congo had delayed its rollout of the AstraZeneca vaccines, which it received in March, over concerns that they could be linked to rare blood clots.

While the vaccination campaign was initially scheduled to have started on 15 March, the drive was postponed to 19 April.