Vasectomy: ‘I wasn’t willing to risk my wife’s life’ 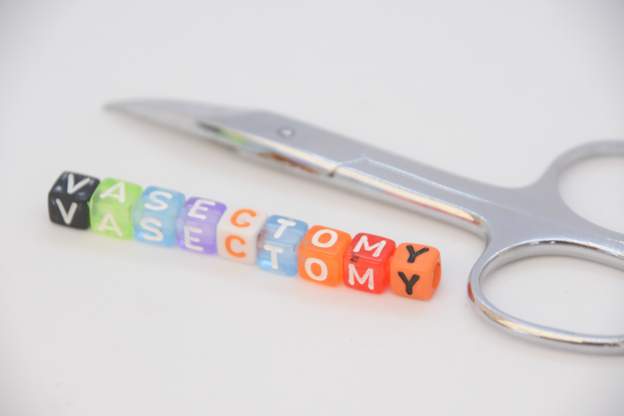 A growing number of men in Kenya are undergoing vasectomies, a leading reproductive heath organisation in the country has told the BBC.

“We have received a lot of requests from men. However, we cannot disclose the number due to client confidentiality,” said the director of Marie Stopes Kenya.

Inviolata Wanyama added that Kenyans were increasingly aware of equitable gender roles and men were keen to “be supportive partners in the sexual and reproductive journey”.

Daniel (not his real name) had the vasectomy procedure on 15 October because he wanted to find a better way of family planning.

“My wife had gone through three caesarean deliveries, and I wasn’t willing to risk her life… I decided: ‘Why not help her?’ because sometimes we ask too much from women,” the 39 year old told the BBC.

He however says that vasectomy services should be accessible and “friendly” to men because he had had bad experiences at other centres which made demeaning inquiries.

“Is it for you? Are you married? Why would you want a vasectomy? It’s your wife who should take charge of family planning,” Daniel was told.

He says he has not experienced any significant effect since having the procedure done.

Vasectomy is a surgical procedure to cut or seal the tubes that carry a man’s sperm to permanently prevent pregnancy, according to the UK’s National Health Service (NHS)

It can be reversed, but this is not guaranteed.

DISCLAIMER: The Views, Comments, Opinions, Contributions and Statements made by Readers and Contributors on this platform do not necessarily represent the views or policy of Multimedia Group Limited.
Tags:
vasectomy
World Vasectomy Day