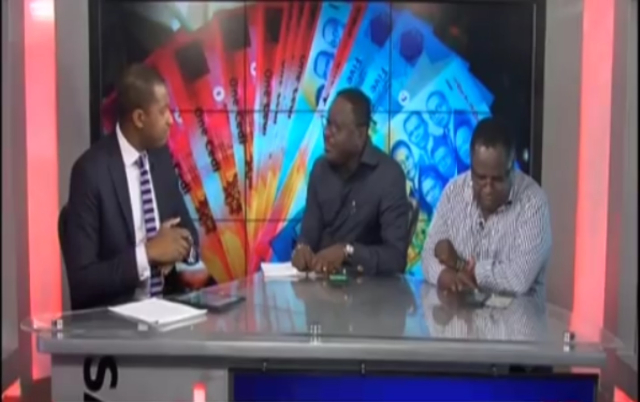 Banking is essential to the proper functioning of an economy. It is akin to oil in an engine or blood in a human. Without it, a system can exist but without much to its good name.

In Ghana, currently, there are 23 Banks of which 14 are foreign-controlled and 9 are domestically-controlled.

At the end of December 2018, the banking sector had made out a total of GH¢36.5 billion in loans. As a growing economy, where do you think loans should be channelled to the most?

On Thursday’s edition of PM EXPRESS: BUSINESS EDITION sought to establish why the banks have this lending behaviour and what can be done about it.

A banking consultant, Nana Otuo Acheampong, believes banking is a risk and as such it will not be prudent to take short-term deposits and channel them into long-term sectors such as agriculture. He believes government intervention is needed in such areas.

Humphrey Ayim-Darke argues this is a reflection of our economic structure and fundamentals and as such is the only response by the banks to the economic model the country has adopted.

As an industrialist, he is pushing for the establishment of banks that will support these sectors as was done in the 1970s in Ghana where specialized banks where established to cater to the agricultural and industrial sectors.

DISCLAIMER: The Views, Comments, Opinions, Contributions and Statements made by Readers and Contributors on this platform do not necessarily represent the views or policy of Multimedia Group Limited.
Tags:
Loans
Nana Otuo Acheampong