We are struggling; cushion us – Public Sector Workers to government 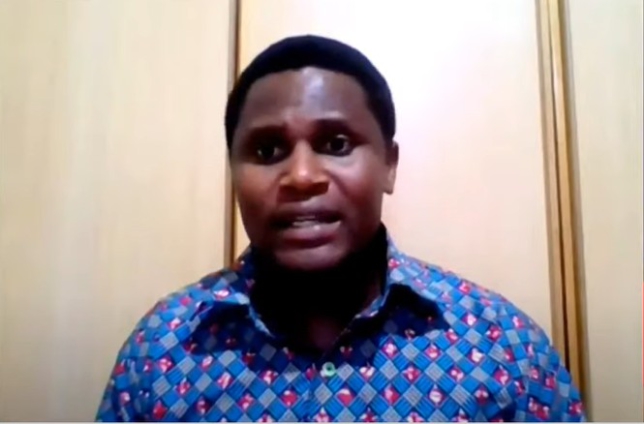 The Public Sector Workers Union (PSWU) is pleading with the government to heed to calls for support amid the current economic crisis in Ghana.

Speaking on the Probe on JoyNews on Sunday, the General Secretary of PSWU, Bernard Adjei, noted that workers are struggling to cater for themselves, hence, their demand for a cost of living allowance.

“We believe that we can always put ourselves together and honour the demand of workers because things keep getting worse by the day. How long can workers survive this? All we are asking simply is that cushion workers, things are hard, otherwise, we don’t know how we will survive,” he said.

Mr Adjei noted that public sector workers and other unions had sounded alarms prior to embarking on their strike action.

“None of us wanted it to get to this point. I believe we started calling for this a while ago. On May Day it came up, followed by a letter, our colleagues, the teacher unions then followed it up with an ultimatum, nothing was done until the strike began, it’s rather unfortunate,” he stated.

His comment comes after some organised labour unions began demanding the Cost of Living Allowance (COLA) amidst the economic hardship that has dragged the country to the International Monetary Fund (IMF).

Already, teacher unions have declared an “indefinite strike” over the government’s failure to pay the Cost of Living Allowance (COLA) they asked for.

Over 27,000 public sector workers are also likely to go on strike. This was after the workers said they can no longer shoulder the burden brought onto them by the prevailing economic hardship in the country.

The staff of about 69 public sector institutions have therefore decided to put to vote a motion on whether or not to lay down their tools as a result of the situation.

Meanwhile, Mr Adjei noted that it is time the government paid public sector workers the remuneration they deserve.