We have a proposal to establish community service structure for convicts – Deputy Attorney-General - MyJoyOnline.com 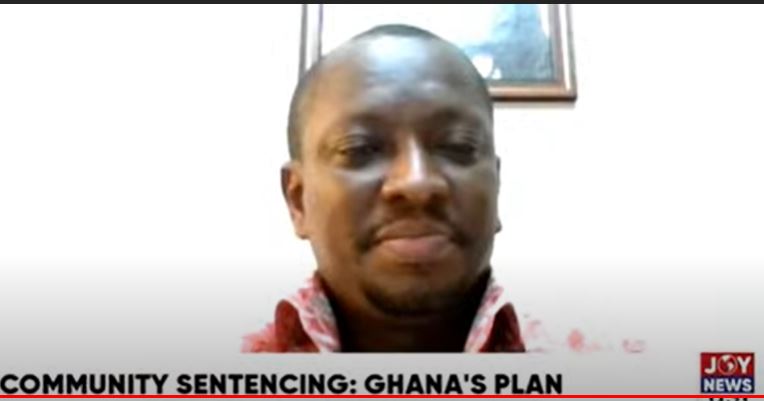 Deputy Attorney-General, Alfred Tuah-Yeboah has said the Ministry of Justice has plans of establishing a community service structure for convicts found culpable of minor crimes.

The 42 to 45-page proposal, he said, will have a structure for national, regional and district levels.

According to the Deputy-Attorney General, the proposal will also include arresting officers, prison officers and a social welfare office to aid the Ministry to ensure the success of the community structure.

“We have proposed actually to have a structure that will be responsible for community service. In fact, it is going to be run throughout the country so we need to have the structure at the national level, regional level and district level…depending on the case and the social inquiry report. The Judge can also decide that looking at what this accused person has done, it will be in his interest and that of the state for him to do community service.

“There is a plan to also have social welfare people because social welfare is responsible for investigating the background of the convict. It might be that the convict has some background that if we were able to probe into, there will be no need to sentence such a person to prison,” he said on The Law on Sunday.

Per the new proposal, the option of community service will be left to the discretion of the Judge based on the social inquiry report and the circumstance of the crime committed.

This new proposal is coming into force to resolve cases where convicts cannot afford fines and thus, serve prison terms. It will also prevent wealthy people from being punished for crimes committed because they are well to do and could settle fines.

He explained that the proposal has also been designed such that community service officers and supervisors will have their actions monitored so they do not use convicts for their personal gains.

Mr. Tuah-Yeboah further noted that the proposal will soon be subjected to stakeholder consultation to be fine-tuned to appropriate law.