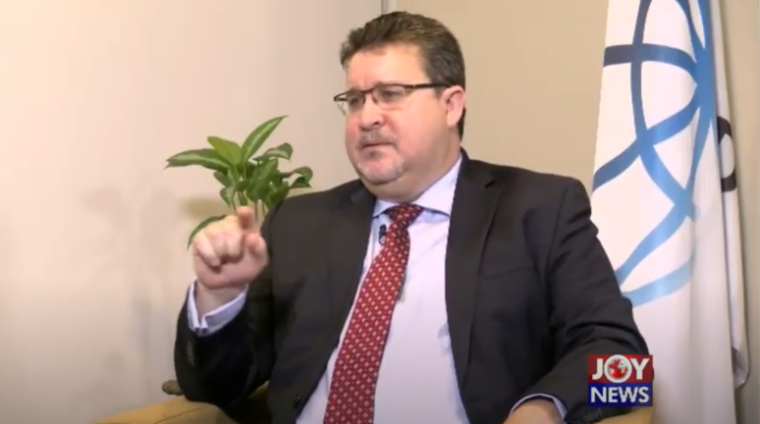 The World Bank has given a satisfactory remark on how government spent the $430 million Covid-19 support it provided to the country.

The Bretton Woods institution said the token was spent in line with the established procurement requirements.

According to him, this was revealed following an audit they conducted.

Mr Laporte however, speaking in an interview with TV3 on Tuesday indicated that there are a few issues to be addressed.

“We have done audits. There are always a few things here and there and some documentation that needs to be followed, but largely, speaking, we are very satisfied that our resources were spent in line with the procurement requirements that existed.”

“All the funds for COVID were not spent. There were immediate things to be spent on, but there was also construction and procurement of equipment. We don’t feel that our resources have not been properly spent,” Mr. Laporte justified.

The government has been accused of mismanaging COVID-19 provided by the World Bank to fight the pandemic.

But it has rejected the accusation largely made by the opposition National Democratic Congress (NDC).

What was the funds provided for?

The money provided by the World Bank was for communication campaigns, the sensitization campaign, equipping labs, and equipping new facilities to receive patients, among others.

The World Bank further provided an additional $130 million for the purchase of vaccines.

DISCLAIMER: The Views, Comments, Opinions, Contributions and Statements made by Readers and Contributors on this platform do not necessarily represent the views or policy of Multimedia Group Limited.
Tags:
$430m
Covid-19
Finance Minister
Finance Ministry
Government
Ken Ofori-Atta
World Bank