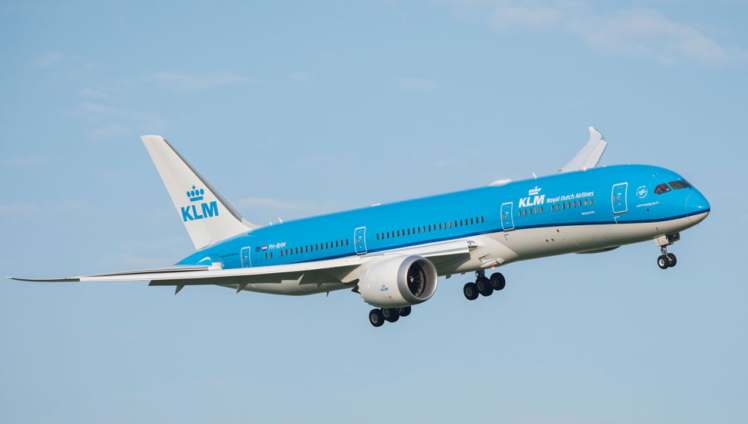 The GhanaAirport Company Limited (GACL), managers of the Kotoka International Airport (KIA) says it has commenced investigations into the aborted takeoff of KLM flight KL590 via Runway 21 on Friday.

In a press statement on Saturday, the Company said the pilot for the Accra to Amsterdam bound flight at 10:35 pm on Friday, September 3, reported a bird strike to the windshield of the aircraft.

“The Rescue and Fire Fighting Service (RFFS) was at the scene immediately to provide emergency fire cover.

“The aircraft was subsequently, towed to the parking bay where passengers disembarked and were transported to various hotels around the airport,” it said.

GACL said KLM has begun the process to get passengers back to their final destination as soon as possible.

The Company assured, “the general public that it has a robust Wildlife Management System in place and remains committed to the highest safety standard at the airport.”