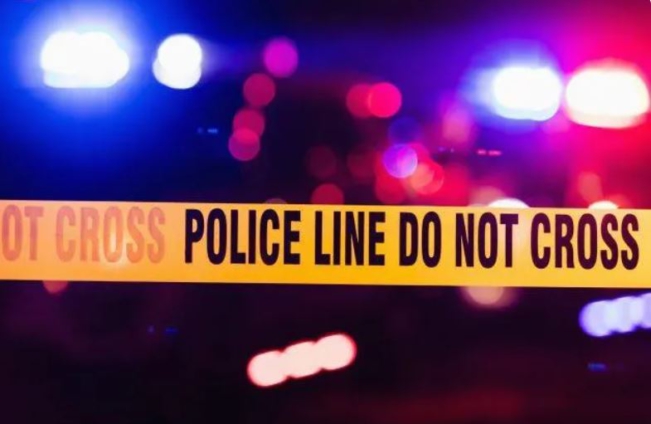 On early Monday morning (March 21), two Pennsylvania State troopers and a civilian were killed following a crash on the I-95.

Jayana Tanae Webb, 21, was reportedly drunk while operating the vehicle that caused the collision and according to alleged tweets (see below), Webb expressed that she was pulled over for speeding hours prior to the incident.

The stop concluded as the troopers were called about the pedestrian. She also reportedly bragged about being “the best drunk driver ever” on a separate Twitter account and has a series of tweets related to being intoxicated.

The civilian, who has been identified as 28-year-old Reyes Rivera Oliveras was walking along the southbound side of traffic near Lincoln Financial Field in South Philadelphia.

Troopers Martin F. Mack III, 33, and Branden T. Sisca, 29, were in the process of securing him in their patrol car when they were struck by Webb around 12:40 a.m. ET.

Both troopers were pronounced dead on the scene and Webb remained onsite before being taken into custody. It was reported to FOX 29 by law enforcement that Webb’s blood alcohol content was more than twice the legal limit.

According to court records, Webb was denied bail and will be due in court for a preliminary hearing on April 5.

DISCLAIMER: The Views, Comments, Opinions, Contributions and Statements made by Readers and Contributors on this platform do not necessarily represent the views or policy of Multimedia Group Limited.
Tags:
Drunk driving
Tweets