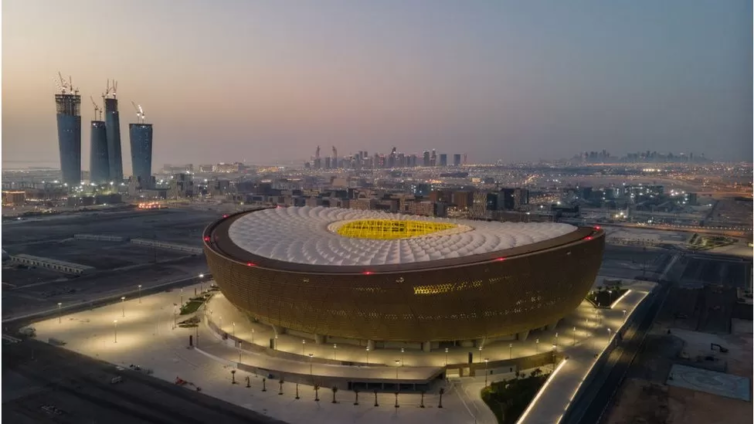 Fifa says it is “deeply saddened” following the reported death of a migrant worker at a World Cup facility in Qatar.

The Filipino national fell to his death while carrying out repairs at a resort used as a training base by the Saudi Arabian team, The Athletic reported.

Football’s world governing body said it had been made aware of an accident, without giving details of the incident.

It added it was in touch with the local authorities to request more details.

“Fifa is deeply saddened by this tragedy and our thoughts and sympathies are with the worker’s family,” it said.

“Fifa will be in a position to comment further once the relevant processes in relation to the worker’s passing have been completed.”

Qatar’s treatment of migrant workers has been one of the main controversies overshadowing the build up to the World Cup.

A report by the Guardian newspaper last year said 6,500 migrant workers had died in Qatar since the country was awarded the World Cup in 2010.

World Cup officials say a number of reforms to improve the health and safety standards for migrant workers have been implemented in recent years, and that they are “committed” to making more improvements as a legacy of the tournament.

Human rights organisations and a number of football associations whose countries are involved in the tournament say they will “continue to press” Qatar and Fifa to establish a compensation fund for migrant workers and their families, as well as the establishment of a migrant worker centre in Doha.

DISCLAIMER: The Views, Comments, Opinions, Contributions and Statements made by Readers and Contributors on this platform do not necessarily represent the views or policy of Multimedia Group Limited.
Tags:
FIFA
Qatar 2022 World Cup