Yaw Annor is in top form but I think Etouga will win the top-scorer award - Kwame Peprah - MyJoyOnline.com 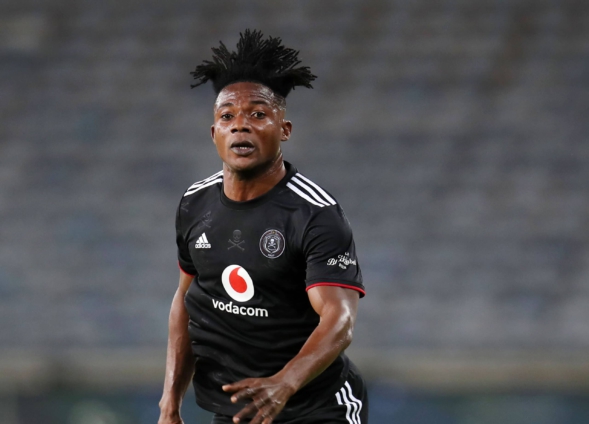 Orlando Pirates star, Kwame Peprah, has tipped Franck Mbella Etouga to be the top scorer of the Ghana Premier League this season despite strong competition from Yaw Annor.

Etouga, who has been the main man for Asante Kotoko this season is locked on 20 goals with AshantiGold’s Annor, who has climbed that feat after 12 goals in his last five games.

The Cameroonian international has been heavily tipped to break the jinx by becoming the first foreigner to scoop the award but the resurgence from Annor has raised doubts over Etouga setting a record.

However, Peprah, who was King Faisal’s top scorer last season believes the Kotoko striker will edge out the Miner to clinch the prize.

“Mbella [Etouga] has done a very good job from when the season started, but Yaw Annor is also in top form now. For me, I think Mbella has led the goalscoring chart for a long time throughout the season so it will be very good for him to win,” the 21-year-old said.

Etouga’s goals have seen Kotoko end a seven-year wait for a league title while AshGold find themselves 10th on the league table.

With just three games to go until the end of the season, it will be interesting to know who ends up as the league’s highest scorer.