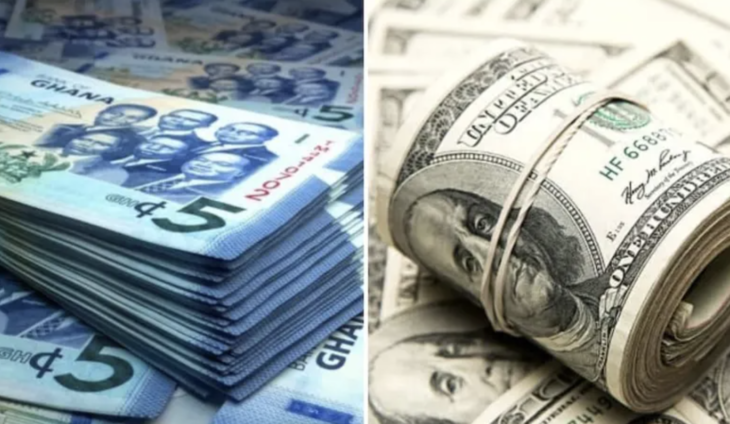 With only 17 days into the year, the Ghana cedi has depreciated by about 12.7% to the US dollar.

The significant fall in the value of the cedi which occurred yesterday, January 16, 2023 and today, January 17, 2022 places the local currency as the second weakest currency among 15 top currencies in Sub-Saharan Africa.

The Egyptian pound is the weakest currency among the 15 top currencies in Sub-Saharan Africa. Its economy is also battling with high debt levels, rising inflation and increasing cost of living standards.

The woes of the cedi is not getting better as anticipated as the local currency is being sold at about ¢13.10 pesewas to the dollar on the forex or retail market.

The situation is also not better against the Euro and the British pound. It is selling at about ¢13.70 to the euro and ¢15 to the pound.

Indeed, the country’s Net Foreign Assets is in a negative position, a situation compounding the cedi’s performance.

The Governor of the Bank of Ghana, Dr. Ernest Addison, at a Public Accounts Committee meeting indicated that the pressure on the Ghanaian economy is the reason behind the depreciation of the cedi.

He is however optimistic that the government barter of gold-for-oil policy will help reduce the foreign exchange pressures on the economy and thereby stabilize the local currency.

He is also hopeful the rapid depreciation of the cedi experienced last year will not occur this year.

The Ghana Cedi also ended 2022 as the second weakest currency on the African continent with a year-to-date loss of 38.86% to the US dollar, according to Bloomberg.

They were classified as the currencies with the “Worst Spot Returns” by Bloomberg.

All these countries had challenges with their economies as debt levels had become unsustainable, whilst budget deficits had worryingly enlarged.

DISCLAIMER: The Views, Comments, Opinions, Contributions and Statements made by Readers and Contributors on this platform do not necessarily represent the views or policy of Multimedia Group Limited.
Tags:
Africa top currencies
Cedi
Dollar
year-to-date