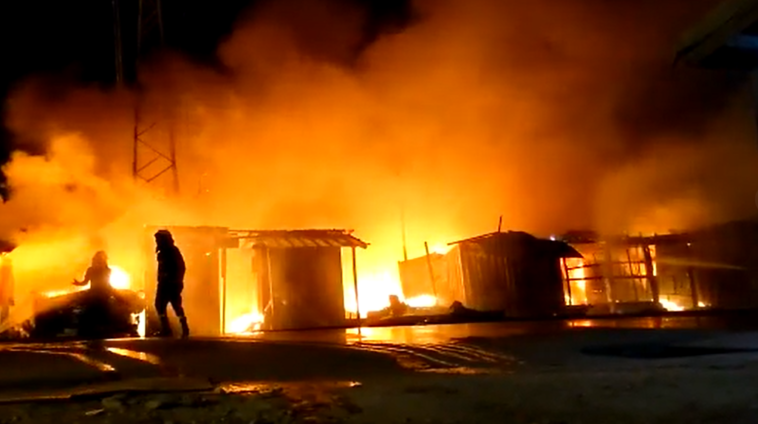 The Ashanti Region has recorded 14 deaths to fire incidents since the beginning of the year.

The figure represents a more than 100 percent increase from the figure recorded in the first half of 2021, which recorded five cases of death.

Bush fires are reported to form the highest of the cases recorded.

The recent incident of a pregnant mother and her two male children dying in their torched home at Ohwim brought the total fire death cases to 14.

The regional fire and police commands have since launched investigations into circumstances leading to the cause of the fire.

The fire unit however bemoans the accessibility of fire hydrants distributed across the region.

D.O. III Peter Addai revealed the immediate environment of the fire incident at Ohwim lacked a hydrant, forcing fire tenders to call in for more support.