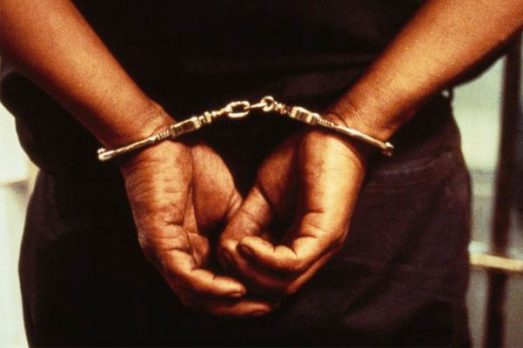 Two suspected armed robbers have been arrested by the police at Kakiasi in the Bole-Sawla of the Savannah Region.

The suspects were apprehended after they robbed a Sprinter bus with about 20 passengers on the Sawla- Wa highway.

According to the police, the victims reported the incident to the Motor Transport and Traffic Directorate (MTTD) after they left the scene.

The police noted that the passengers identified the motorbike and sandals of the robbers, thus, when the suspects got to the MTTU checkpoint on their motorbike, they were arrested.

While the pillion passenger had a pistol in his possession, the rider had a locally manufactured gun with a knife and face mask.

The two are currently in Bole Police custody for further investigation.

Police says the motorbike and other items retrieve from the suspects will serve as exhibit in court after investigation.