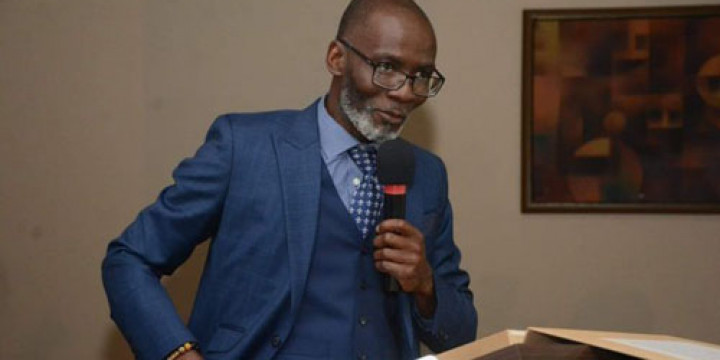 Lawyer and leading member of the New Patriotic Party, Gabby Otchere-Darko says former President John Dramani Mahama had his first victory during the preliminary hearing of the 2020 election petition.

According to the Lawyer, the Court granting [Petitioner] Mr. Mahama’s request to rectify errors in his petition as opposed by the respondents, the Electoral Commission and Akufo-Addo [1st and 2nd respondents respectively] is a win for the former President.

Mr. Otchere-Darko in a post on social media explained that the two respondents were against the request by Mr. Mahama but the court thought he had grounds for his requests.

“Petitioner, got the 1st victory this morning when court granted his application to correct errors, which was opposed by the respondents. The petitioner is asking the court for a rerun because of errors in declaring results. Respondents say those errors were corrected!”, he posted on social media.

Petitioner, @JDMahama got the 1st victory this morning when court granted his application to correct errors, which was opposed by the respondents. The petitioner is asking the court for a rerun because of errors in declaring results. Respondents say those errors were corrected!

The case was presided over by a seven-member panel of judges headed by the Chief Justice, Kwesi Anin-Yeboah. The other members were Justices Yaw Appau, Marful Sau, Professor Ashie Kotei, Mariama Owusu, Nene Amegatcher, and Gertrude Tokonor

The first sitting was a short one, mainly with two issues to be looked at by the court.

The first was the application for live transmission of the court’s proceedings and the second, a motion filed by the petitioner, John Mahama, for an amendment of initial processes filed to the Supreme Court.

The application for a live telecast of proceedings was granted by the court.

Prof. Nii Kotey noted that the court had already independently considered the motion and made arrangements for same.

The second was a motion for the amendment of the petition filed by Mr. Mahama, which contained some errors which translated that the petition was for a rerun between the NDC candidate and the 1st Respondent; the Electoral Commission.

The motion for an amendment which was moved by Legal Representative for Mr. Mahama, Tsatsu Tsikata was opposed by Counsel for the Electoral Commission; Justin Amenuvor, and Lawyers for Akufo-Addo who argued that even the motion for the amendment was fraught with errors.

The reaction to this was a question from one of the sitting judges who asked if they had never made mistakes.

After this, the judges retired briefly to consider the motion for amendment after which they agreed and granted. This means lawyers now have the go-ahead to make amendments to the originating processes.

The case has since been adjourned to Tuesday, January 19, 2021, for a pre-trial.

At the pre-trial hearing, the court will decide on how the trial should proceed.

John Dramani Mahama was in court and escorted by General Secretary, Johnson Asiedu Nketia, National Chair of the Party, Samuel Ofosu-Ampofo and other party members.

President Nana Addo Dankwa Akufo-Addo was however not in court.