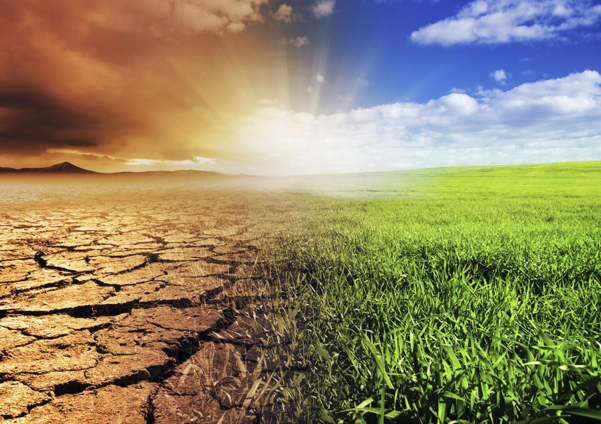 Africa’s temperature records show that 2021 was between the third and fourth warmest year ever. According to the most recent report published by the World Meteorological Organization (WMO).

The report said, Africa is experiencing a faster rate of temperature rise than the rest of the world, at a rate of about +0.3 °C per decade from 1991 to 2021.

Using a baseline facilitates tracking temperature changes over time, according to WMO. The current reference period for comparing temperature and precipitation anomalies is 1981-2010.

The report revealed that, the near-surface mean air temperature in Africa is predicted to be 0.68 °C higher than the average for the period of 1981 to 2010.

The spread between datasets is wider in 2021 than it has been in recent years, reflecting some dataset uncertainty.

Additionally, it showed that central and eastern Africa—where there aren’t enough long-term in situ (on site) measurements—has the biggest discrepancies between datasets. All datasets, however, demonstrate a significant long-term temperature rise.

In both regions, 2021 was among the three warmest years on record, with the temperature increase manifesting itself in a variety of ways.

According to the report, Africa is also seeing an increase in the frequency of extremely hot days in addition to rising average annual temperatures.

On the other hand, areas of Burundi, western Tanzania, western Angola, much of Namibia, southeastern Botswana, portions of South Africa, northern and southern Mozambique, southern Chad, and much of the Democratic Republic of the Congo experienced above-average precipitation.

The 51-paged report on the State of the Climate in Africa 2021 is the collaboration between the African Union Commission (AUC), the World Meteorological Organization (WMO), and other specialized agencies of the United Nations.

The report also stated that, climate change has had profound consequences for glaciers hosted by Mount Kenya Massif (Kenya), the Rwenzori Mountains (Uganda) and Kilimanjaro (Tanzania) adding that, since 1880, the African glaciers have been shrinking to less than 20% of their late 19th-century extent.

The third report in the series, from 2021, places a particular focus on water resources, a crucial area for the wellbeing of people and ecosystems as well as for the sustained socio-economic growth of Africa.

DISCLAIMER: The Views, Comments, Opinions, Contributions and Statements made by Readers and Contributors on this platform do not necessarily represent the views or policy of Multimedia Group Limited.
Tags:
2021
Africa
Warmth