2023 budget mere rhetoric, without real substance to it – Senyo Hosi 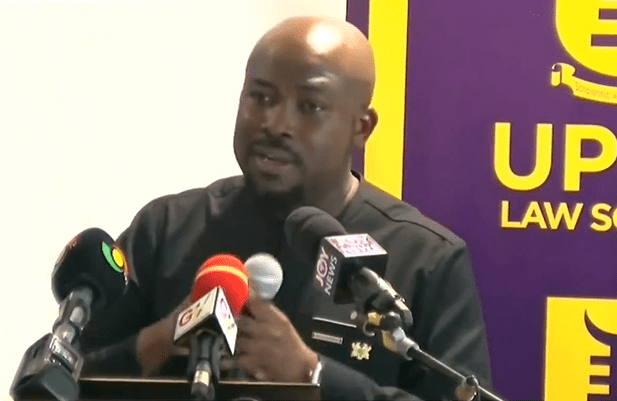 Former Chief Executive Officer of the Chamber of Bulk Oil Distributors, Senyo Hosi, has described the government’s 2023 Budget Statement as mere rhetoric “without real substance to it.”

According to him, while the Finance Minister, Ken Ofori-Atta may have read the budget eloquently, he had failed to proffer any meaningful solutions to Ghana’s ailing economy.

He said he found it very shocking that the government missed the opportunity to proffer any policy proposition to transform any sector of the economy, particularly the agriculture sector which is the largest employer in the country.

He noted that the government’s failure to address the challenges of the economy through its policy for next year means that businesses are going to have a much tougher time.

Speaking on JoyNews’ PM Express, he said, “I think that the Finance Minister spoke nicely written down stuff but substance really gives us less confidence. You look at our problem today; it’s sitting significantly on the fiscal side so we’re expecting to see a lot more fiscal consolidation.

“But what are we seeing? We’re looking at a plan to increase our budget deficit. That doesn’t give us good signal because that means that we’re going to be crowded out even more from the funding market as businesses because we need to invest in all these projects.”

Narrowing down on the government’s policy proposition in the 2023 budget on the rice production industry, he noted that the government had simply communicated an intent to transform the sector, however, their proposition to do so does not align with the reality on the ground.

“Very nice thing said, but when you look at the budgetary provision for it, it doesn’t seem like it is sustainable. And I take rice, rice has been mentioned a lot of times, I do not see the policy proposition that really seeks to transform a single agric sector. I see intent expressed ‘I want to turn rice around, poultry, maize’ but that’s grammar.

“What are we doing really right now? Less than half of that so exactly what the structured policy proposition to even transform a single sector is not really seen out of this budget and that depresses me. It seems like a lot of rhetoric without real substance to support it,” he said.

DISCLAIMER: The Views, Comments, Opinions, Contributions and Statements made by Readers and Contributors on this platform do not necessarily represent the views or policy of Multimedia Group Limited.
Tags:
2023 Budget statement
Senyo Hosi