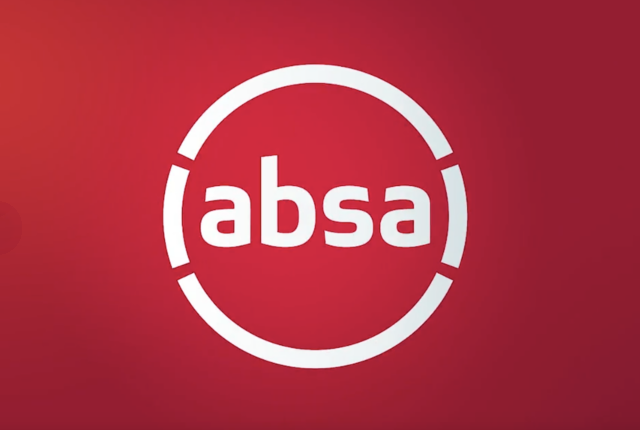 Absa, once a market leader, has been trying to win back ground lost under the stewardship of former parent Barclays following its split from the British lender in 2017. But it is trying to turn around amid intense competition and a weak South African economy.