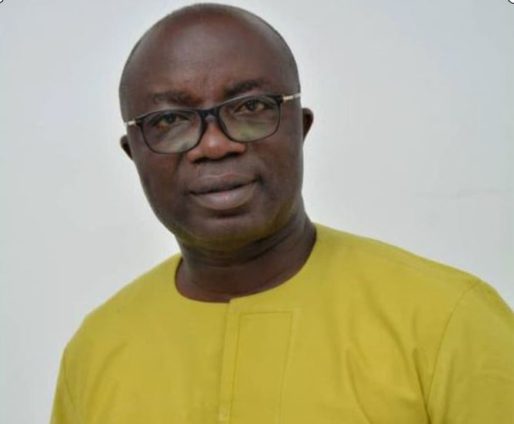 He urged them to accept the postings and focus on excelling at the tasks that will be assigned when they assume duty.

Speaking during a monitoring tour to ascertain progress made with regard to an ongoing metric app initiative by the Scheme at Tamale, the NSS boss stated that his outfit has not contracted the services of any third parties to carry out re-postings, hence those who patronise such avenues do so at their own risk.

He further cautioned that, the Secretariat does not convey information through WhatsApp platforms. Therefore, personnel who rely on such platforms for updates, do so at their own peril.

“There are a lot of unscrupulous persons who are outside trying to use NSS to do wrong things. NSS does not have any official WhatsApp group. We do not work with personnel through WhatsApp. We have a platform at our headquarters that we use to communicate with our people. So, if you get any information that is not coming from the right source, please disregard it,” Mr. Assibey-Antwi stressed.

Citing his personal experience, Mr. Assibey-Antwi recounted how unhappy he was about his posting because, he felt it was a punishment.

However, he later discovered that the posting was meant to expose him to vital life experiences which later contributed to his fortunes in life.

He therefore admonished newly posted personnel across the country to embrace their postings with joy and be mindful of the future prospects that await them.

“Some will be posted to cities, while others are posted to villages. When I was posted to a village some years ago, I thought the Scheme was punishing me not knowing, they were preparing me so that when I become a director at a higher place, I am able to make informed decisions because I have tasted both the city and the village life”.

The NSS boss also reiterated that, National Service is a mandatory requirement for anyone who has gone through tertiary education. Mr. Assibey-Antwi warned that those who evade the process may not be eligible to work in public institutions in the country.

This year, 81,000 graduates from tertiary institutions have been posted across the country to serve in various capacities.