Africa’s fastest man, Omanyala, will arrive in Oregon only 3 hours to his 100m heats 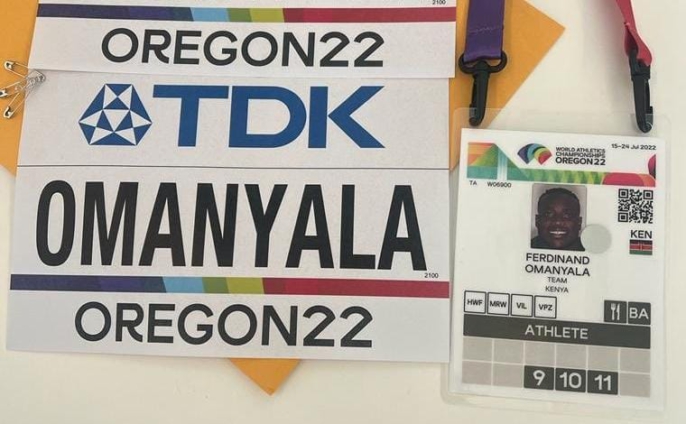 It is literally a race against time – and Africa’s fastest man will have to do wonders to make it to the World Athletics Championships.

Ferdinand Omanyala got his US visa only Thursday afternoon – 24 hours before the race of his life. And that was with the intervention of the President of Kenya.

A flight from Nairobi to Oregon is 18+ hrs. Omanyala has 3hrs after landing to clear customs, get to the arena, pick accreditation, warm up, then compete with the other (well-rested) athletes.

Omanyala is also the joint third-fastest man in the world this year, posting 9.85 seconds in May. The African record holder has an all-time best of 9.77 seconds – a time that would have handily won the Olympic title last year in Tokyo.

He will race at 1850 Oregon time on Friday (1.50am Ghana time, early Saturday morning.)