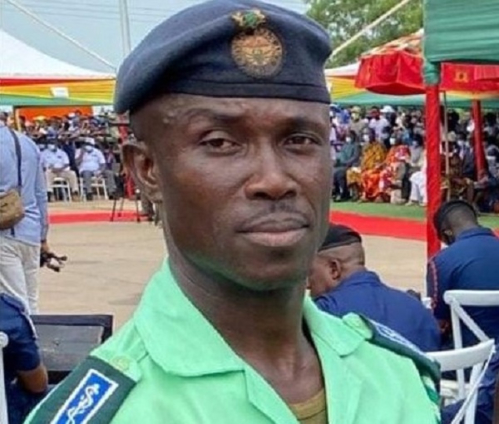 The ambulance driver who was shot by armed robbers while conveying a pregnant woman in labour has died at the Korle-bu Teaching Hospital in Accra.

He had sustained a gunshot wound to the eye.

The late Abraham Tetteh was the Yilo Krobo Municipal Officer in charge of the National Ambulance Service.

It will be recalled that on Friday, Mr. Tetteh was conveying a pregnant woman from the Akuse Government Hospital to the Koforidua Regional Hospital when his van was attacked by highway robbers.

The driver and the pregnant woman were later rushed to the hospital after being rescued by a police patrol team.

Giving details about the attack, the Deputy Eastern Regional Administrative Manager for the National Ambulance Service, Felix Owusu said about 1:30 am the team run into 8 armed robbers at Abebease.

According to him, the robbers, upon seeing the ambulance with the siren beacon lights, thought it was the police.

This triggered the shootout, which resulted in the injuries sustained by the driver.

He added that the robbers also extorted money from the occupants of the ambulance.