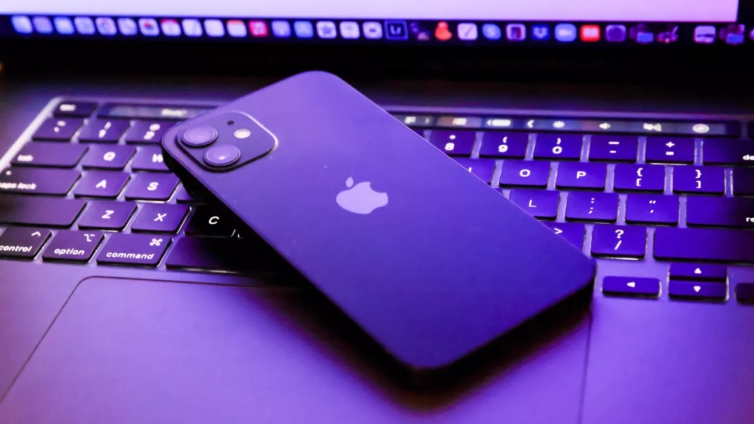 Apple is set to reintroduce a much-loved feature for iPhone and iPad that was previously taken away for unknown reasons, something the smartphone developer rarely does.

As confirmed by the company itself in a developer forum post, Apple will bring back the functionality for users to change the playback speed of songs within Apple Music via the use of third-party apps. It was removed during iOS 15.4 but the feature was confirmed to be re-added as part of the iOS 15.5 beta.

Apple Music does not support playback speed controls for any audio files outside of audiobooks, so doing so through a third-party app is the only way. Perfect Tempo, a popular app found on the App Store, was designed for this very purpose.

The current version of iOS is iOS 15.4.1 with the new update containing the playback feature expected to be made available to everyone sometime before the end of May.

“We have re-evaluated our previous decision to disable changing the playback rate for subscription content from Apple Music in third-party applications, and we came to the conclusion that we could safely enable that functionality again, just like before the release of iOS 15.4. As such, this issue is fixed in iOS 15.5 beta 4,” said Apple engineer Joe Kun.

In response to the acknowledgment by Apple, one user said that they were “floored” by the decision to bring back the functionality, while another simply put “this is such great news indeed!”. While it might not be the most substantial of updates, it’s a useful quality of life update that many have been hoping to see return after its removal.

Meanwhile, the iPhone 14 Pro specifications have supposedly leaked months ahead of its actual unveiling, giving us a good idea of just what users can expect from Apple’s newest smartphone.

Android users, on the other hand, are set for a new major security update that will Android significantly improve user privacy on all Android devices.