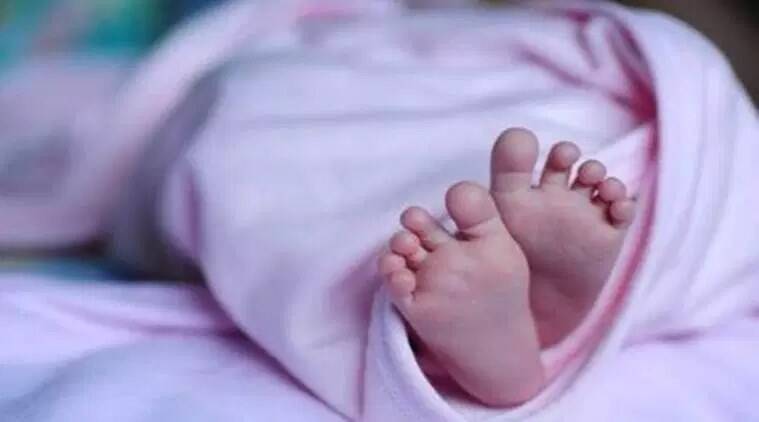 Investigators at the Economic and Organised Crimes Office, (EOCO) are on the hunt for more suspects in the baby harvesting and selling syndicate.

This comes after initial investigations have pointed to the involvement of international collaborators.

At least three babies have been rescued from the syndicate after a joint operation with the Medical and Dental Council in some health facilities in the Greater Accra Region.

One case of another baby suspected to have been stolen is still being investigation.

Speaking to JoyNews about the investigations, Acting Registrar of the Medical and Dental Council, Dr Divine Banyubala said the team will go abroad if they have to do so to track down those who have trafficked some of the babies to other countries.

Meanwhile, General Secretary of the Ghana Registered Nurses and Midwives Association, David Tenkorang said the association will corporate with the authorities to investigate claims indicating that some persons picked up in the scandal are members of the GRNMA.

However, EOCO has given an update on the 11 persons who were arrested for engaging in baby harvesting and human trafficking during its undercover investigation in 2020.

At a press conference on Thursday, the EOCO Executive Director, Frank Adu Poku said out of the 4 babies rescued in their operation, the parents of one of them have been identified.

“The mother and father of the baby that was sold at Tema Regional Hospital after investigations have been identified. Statements have been taken from them.

“There was a lady who was at the centre of the selling of this child, was on the run, but she couldn’t hide. She was arrested on February 4 and currently on EOCO enquiry bay assisting with investigation,” he told the press.