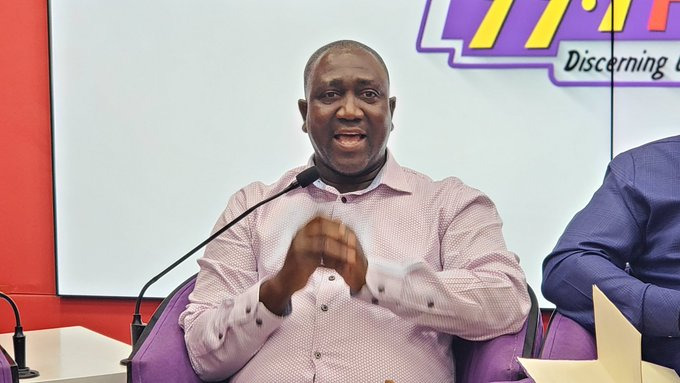 The National Media Commission (NMC) has charged media operators in the Bawku Municipality to be circumspect in their reportage of the ongoing conflict in the area.

The Commission said they should not allow their platforms to be used to foment trouble.

In a press release on Sunday, it also asked owners of radio stations to be careful as to who they invite as guests on their shows.

“Consequently, the Commission hereby cautions radio stations and their staff that drastic consequences attend on culpability.

“We call on owners of radio stations in Bawku to adopt stronger gatekeeping measures to ensure that persons with interests in the conflict do not hijack radio stations to foment trouble.

“Owners must be careful who they recruit as programme hosts and which persons are invited as guests on discussion programmes.

“They must remember that they bear ultimate responsibility for whatever happens on their networks,” portions of the release said.

Bawku has been a hotspot for clashes between residents of various ethnic groups.

In August 2022, at least three persons – who are all males – were shot by unknown persons in the community.

A Northern Electricity Development Company transformer was also destroyed during a shooting incident, leaving residents in fear and shock.

The government has on several occasions imposed a curfew on the town to calm tensions and maintain law and order.

However, the conflict has not been resolved.

The Social Security and National Insurance Trust (SSNIT) has joined the number of institutions that have moved their operations from the town.

SSNIT evacuated its staff and removed furnishings and other items from its office including chairs and air-conditioners on Saturday, October 1, 2022.

DISCLAIMER: The Views, Comments, Opinions, Contributions and Statements made by Readers and Contributors on this platform do not necessarily represent the views or policy of Multimedia Group Limited.
Tags:
Bawku
Clashes
NMC