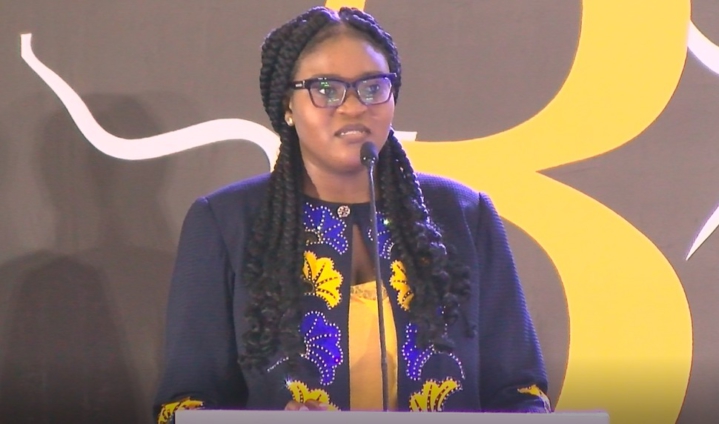 A convener for Africa Bitcoin Conference, Farida Nabourema has stated that it is necessary for Africa and the world to have a common currency that would be free from traditional banking system control.

She was speaking at a three-day African Bitcoin Conference organized to educate people on Bitcoin and get Africans to embrace its use.

Speaking during the conference, Farida Nabourema mentioned that Bitcoin provides a way for easy access to funding and makes international trading easy.

“Bitcoin provides immersive ways of breaking monetary barriers in multiple sectors, in agriculture, education, health and computer technology, we are trying to make money accessible to everyone and we want Africans to understand how it works because information is key so we want a currency that is no longer segregated, that is not based on nationality or geographic and political divisions. We want a currency that resonates with everyone regardless of the country that they are based in”, she said.

She added that transacting businesses with foreign companies is sometimes tiresome due to the long processes that huge transactions go through.

Chief Executive Officer of Bitnob, Bernard Parah added that independent financing and development cannot take place without an independent currency, hence the need for economies to adopt a universal currency to boost trading.

“It is important to remember that independent financing and development cannot take place without an independent currency. A currency system that is backed by the resources of a foreign state, is subject to the trade and foreign arrangement of that country”, he posited.

The African Bitcoin Conference in partnership with Paxful has created a training centre in Kumasi to train individuals on the use of Bitcoin.

The maiden edition of the conference includes workshops and trainings geared towards highlighting the importance of Bitcoin to businesses.

DISCLAIMER: The Views, Comments, Opinions, Contributions and Statements made by Readers and Contributors on this platform do not necessarily represent the views or policy of Multimedia Group Limited.
Tags:
Bernard Parah
Bitcoin
Bitnob
Farida Nabourema