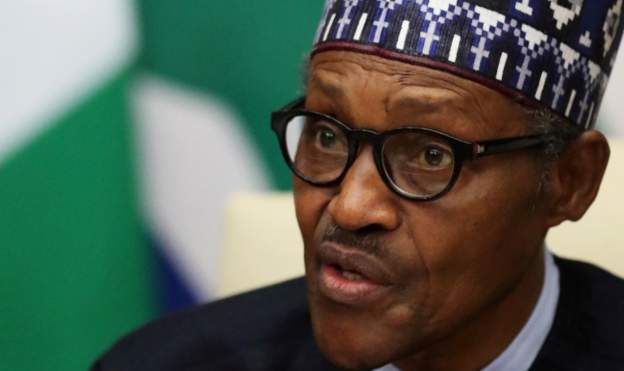 “It is important that as leaders of our individual member-states of Ecowas, we need to adhere to the constitutional provisions of our countries, particularly on term limits. This is one area that generates crisis and political tension in our sub-region,” he said.

President Buhari’s comments were made during an in-person summit of leaders of the regional bloc, Economic Community of West African States (Ecowas), held in Niamey, the capital of Niger.

President Ouattara’s decision to run for a third term following the sudden death of his preferred successor triggered protests in Ivory Coast. His critics say the move is unconstitutional.

Violent protests have also been witnessed in neighbouring Guinea where 82-year-old President Condé is seeking a controversial third term in October.

The one-day Ecowas summit on Monday was attended by eight heads of state, including the presidents of Ghana, Senegal and Burkina Faso.

Other topics covered included the ongoing political crisis in Mali. The leaders called for a swift transition to civilian rule in the country following a military coup on 18 August.

The regional bloc has already imposed sanctions on Mali and asked for elections to take place within a year.

The junta said Mr Keïta must return to Mali in the next three months after receiving medical treatment abroad – a time limit it said was agreed with Ecowas.

This was the first in-person regional summit in over six months. West African leaders have been meeting virtually in the wake of the coronavirus pandemic.

DISCLAIMER: The Views, Comments, Opinions, Contributions and Statements made by Readers and Contributors on this platform do not necessarily represent the views or policy of Multimedia Group Limited.
Tags:
Alassane Ouattara
Alpha Condé
ECOWAS
Muhammadu Buhari