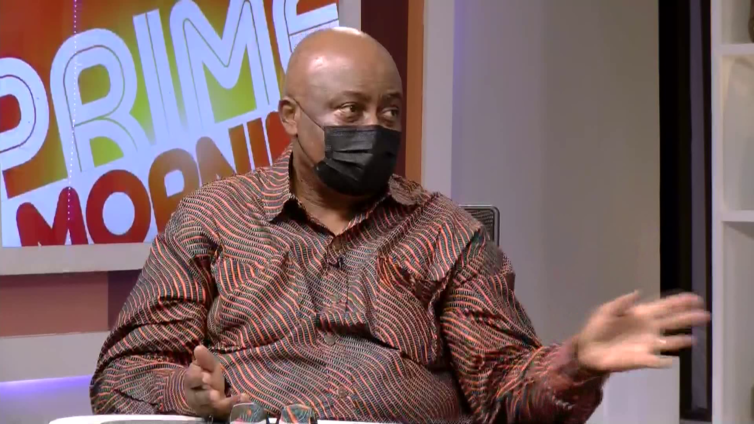 Editor of the Daily Dispatch newspaper, Benjamin Ephson believes that some bigwigs in the National Democratic Congress (NDC) have lost their influence in the current political administration.

The pollster, in an interview on JoyPrime, stated that their quest for power and recognition in the party is a political battle they may not win.

Explaining this, he said, “The cadres group must understand that given the age dynamics over the years, the influence of the carders group has dwindled that they must come to terms with.”

His comment comes days after a controversial clash of an event organised by some executives of the NDC and other bigwigs on two separate platforms in Ho and Tema to discuss the future of the party.

A three-day retreat attended by former President John Mahama was held by the party leadership in Ho in the Volta Region to assess the party’s performance in the just-ended election while a similar event was held in Tema on Sunday by some party bigwigs such as Mr Dan Abodakpi to discuss similar matters.

This generated lots of backlash with critics questioning the level of unity in the biggest opposition party.

Sharing his thought on this development, Mr Ephson indicated that, should this troubling cracks within the NDC persist, it could spell doom for the NDC.

Therefore, he urged the cadres group to lay back and allow calm to rain.

According to him, an attempt by the cadres to re-evaluate themselves back to the forefront of the political scene when the late Jerry John Rawlings was alive proved futile, adding that another attempt not yield any result.

“The late former president Jerry John Rawlings, may he rest in peace, was the one who gave birth to caders to give rise to NDC even when he was alive it was difficult for the carders to reassess themselves.”

“So if this is an attempt to reassess then I’m sorry it will be pouring water on rock to try and germinate seeds,” he opined.