Carpenter jailed for 24 months for stealing a motorbike 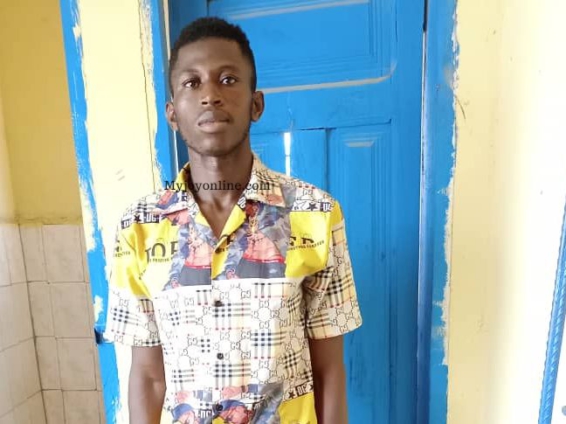 The Bole District Magistrate Court has sentenced 25-year-old carpenter, Majeed Alhassan to 24 months imprisonment for stealing a motorbike at Sawla in the Savannah region.

The prosecutor in the case, Chief Inspector, Abdulai Awuni told the Court that Majeed a native of Wa in the Upper West Region went to Sawla and stole a boxer motorbike when the complainant was in the mosque praying.

Majeed then took the bike to Damongo to sell it, however, a friend of the owner saw it and lodged a complaint at the police station.

So when the suspect came to the buyer to collect his balance, he was arrested by the Damongo police and referred to the Sawla.

The motorbike was also retrieved.

During the proceedings, Majeed pleaded guilty to his offenses and was charged with stealing and unlawful entry.

The court presided over by Andrew Prince Cudjoe in his judgment said, “Majority of the youth of today wants quick money and will want to do anything to get it. This is making everywhere unsafe for residents as one cannot leave his motorbike outside his own compound for some minutes.

“I, therefore, sentence the accused person to 24 Months imprisonment to serve as deterrence to other youth who are into stealing of motorbikes.