Come to our aid or lose the grassroots - Anlo NPP youth to National Executives - MyJoyOnline.com 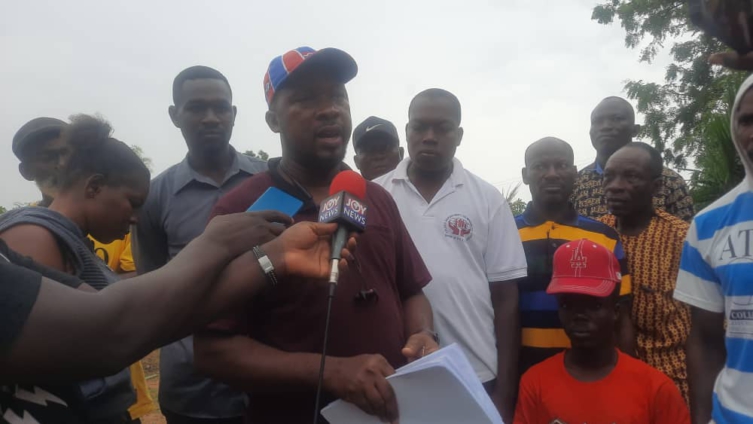 Some aggrieved members of the governing New Patriotic Party (NPP) in the Anlo and Keta constituencies are calling on the party’s national hierarchy to come to their aid and resolve issues of favoritism.

A few weeks ago, some aggrieved members of the NPP destroyed a party vehicle in Keta after they were disqualified in the polling station election.

They accused some executives of the party of masterminding the removal of some polling stations executives from the new album.

Also, they alleged that the nomination forms were hoarded and were only sold to preferred candidates whiles they were disqualified without any good reason.

Meanwhile, the affected members seeking legal redress say they are being treated like strangers after sacrificing their time and resources for the party.

They have, therefore, called on the NPP national executives to as a matter of urgency, address the matter or risk losing a significant number of members during the 2024 elections.