Cost of electoral violence: Family of 15-year-old dies in disturbance at Odododiodoo 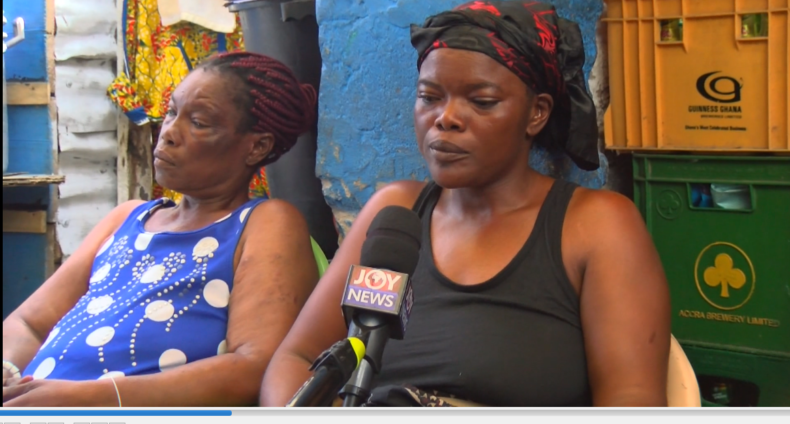 Whilst the December 7 general elections was largely peaceful, it also represents the darkest moment for some families this year.

In all 5 people lost their lives in the course of the polls. JoyNews’ Ernest Manu who covered the Ododiodoo constituency, went back there and now brings us the story of a family mourning the death of their 15-year-old, who simply wanted to participate in the process.

The family of a 15-year-old girl who was shot and killed during electoral violence that erupted at the Odododiodio constituency last week has called on the two main political parties to assist them with the burial of their daughter.

Speaking to JoyNews’ Ernest Manu, mother of the deceased, said she is still traumatized about the incident.

According to her, on the day of elections, she had gone to the market to trade after having voted. Upon her return, she was met with the news of her daughter’s death.

“After I had voted I decided to go do business because I’m a single parent with no one to help me. Just when I was returning from the market I heard people screaming my daughter is dead. I couldn’t believe it so I followed up to the hospital and indeed I saw that my daughter was dead,” she explained.

After being shown a picture of the lifeless body of the girl, her grandmother noted that she had sustained several gunshots on her chest.

The family is calling for justice and support.

In the run-up to the December polls, the Odododiodio Constituency was identified by the Police as having 50 hotspots susceptible to violence.

Meanwhile, five others have been charged with conspiracy to commit murder in connection with this and other election-related deaths in the constituency.

DISCLAIMER: The Views, Comments, Opinions, Contributions and Statements made by Readers and Contributors on this platform do not necessarily represent the views or policy of Multimedia Group Limited.
Tags:
Family
Family of 15year old
NDC
NPP
Odododiodoo