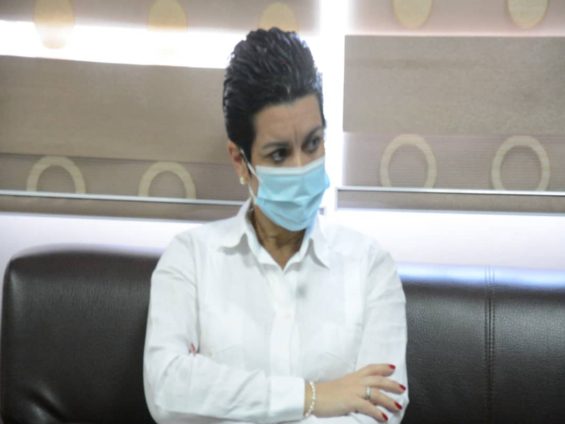 The Cuban government is set to help Ghana build a larva centre in the Savelugu Municipality of the Northern Region to help in the fight against malaria.

The center, when completed, will develop larvicide to attack mosquito larva to combat malaria.

The new technology uses larvicide that is developed and dropped in mosquito breeding sites for the larvae of mosquito to feed on.

When the mosquito larvae feeds on these larvicide they die, therefore, they are not able to develop into adult mosquitoes to be able to transmit malaria parasites and six others diseases the mosquito serves as a vector for.

The Director of External Health Cooperation at the Technical Coordinating Department of the Directorate of the Ministry of Health, Dr Hafez Adam Taher said the technology was necessary.

Dr Hafeez said the site has been identified at the Savelugu Municipality and experts have okayed it for work to begin.

“It won’t be long. We will begin to construct the factory to be able to produce the larvicide to serve not only Ghana but the sub region,” Dr. Hafeez said.

He said malaria is an endemic in most African countries; adding that most of these countries are aware of the upcoming factory.

Dr. Hafeez stressed that the center can also be used to produce biological fertilizer for the country.

“The good news is that it is not only going to produce larvicide for mosquitoes and for that matter malaria control but it can also serve,  by just changing the formation to produce biological fertilizer and where else do we need fertilizer than the northern region which is a farming area,” he said.

Dr Hafeez said the technology will be transferred and people will be employed to work at the facility.

Dr Hafeez further said 299 Ghanaian students are in Cuba studying medicine; noting that some are coming from the Northern Region.

Dr Hafez who was responding to a request to support the Tamale Central Hospital with doctors said all they needed to do was to write with specifications about the specialties they want.

He said six professors would be brought to support the training of health personnel at the Tamale Teaching Hospital.

“Based on the request of the Tamale Teaching Hospital, we are currently providing six specialists to support,” he said.

Dr Hafez said the intention is to move the services of Cuban doctors beyond the walls of the consulting rooms to preventive medicine and public health.

He said Cuba is a power house when it comes to the health sector.

“You can see even under blockage they are able to do research and come out with their own vaccine. So while the whole world was struggling and waiting for Pfizer, Johnson and Johnson and all the other vaccines Cuba had their own. Today as we speak they have covered 95 percent of their population with vaccination,” he said

Dr Hafez said these are some of the reasons Ghana is intensifying its relations with Cuba.

The Cuban Ambassador, Anette Chao Garcia said there are several areas apart from health that Ghana can partner with Cuba.

She mentioned education and culture; adding that they are Africans and it’s easy for Cubans to work with the people of Ghana.

Anette Chao Garcia said the meeting was only the beginning of bigger collaboration.

The Mayor of Tamale, Sule Salifu raised concerns over increased cases of diabetes and Hepatitis B in the region.

He said there are several young men and women who would want to be enlisted into Ghana’s security services but are unable to do so because they had contracted Hepatitis B.

He called for collaboration between Ghana and Cuba to end some of these communicable diseases.