DOL: Tema Youth and Liberty Pros, both on 52 points, face off in Tema today 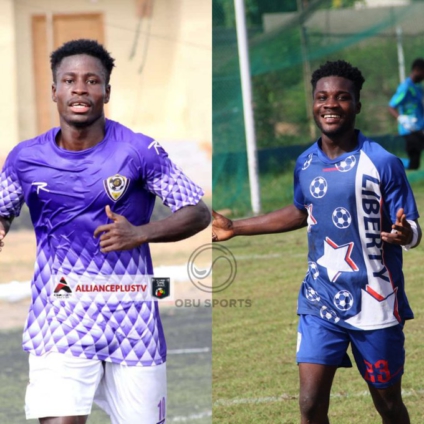 The chase for Ghana Premier League football next season in Zone Three of the Division One League could take a significant turn on Wednesday, May 18, with Tema Youth, set to host Liberty Professionals in a matchday 26 fixture.

The game, which could play a vital role in deciding who could seal qualification to the top-flight will be played at the Tema Stadium at 15:00 GMT.

Both Tema Youth and Liberty are tied on 52 points after 25 games played in the second tier of the country’s football radar.

Having suffered relegation from the Premier League last season, Liberty started their campaign in Divisione One on a poor note. However, the Scientific Soccer lads have had a massive turnaround in the second round as they have fought their way back into contention for an early return to the top flight.

The Harbour Warriors on the other hand are looking to complete a feat they almost achieved last season when they missed out on promotion to Accra Lions.

With consistency in their favour, Tema Youth will hope the home crowd will be the 12th man to power them to victory and send them three points clear of their closest rival in the chase for top-flight football.

In the reverse fixture earlier in the season, Liberty beat Tema Youth with a 2-0 scoreline at home.

DISCLAIMER: The Views, Comments, Opinions, Contributions and Statements made by Readers and Contributors on this platform do not necessarily represent the views or policy of Multimedia Group Limited.
Tags:
Division One League
Liberty professionals
tema youth