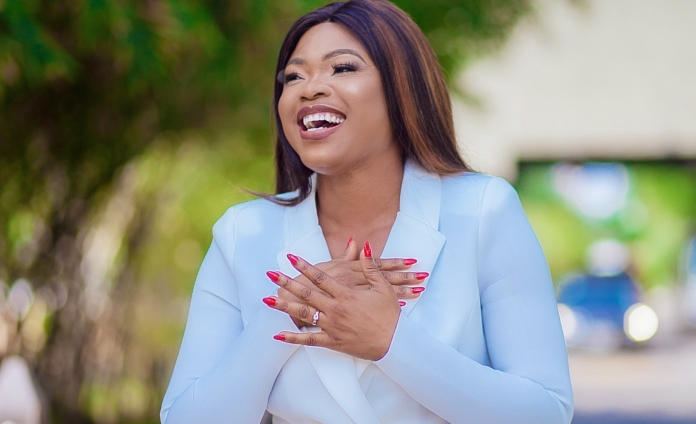 Radio and Television host Doreen Avio has been announced Female On Air Personality at the just ended Moreklue All Youth African (MAYA) Awards.

This comes some months after she took home the Best female television personality award at the Nollywood Entertainment And Leadership Awards (Nelas) held in the United Kingdom.

It also followers her honorary award for the ‘Best Achiever in Radio’ at the Feminine Ghana Achievers event.

The host of Hitz FM’s late afternoon show and Lets Talk Entertainment on JoyNews also doubles as one of the females finest MC.

She has hosted great events in the capital including the MTN Music Festival, Hero Concert, Women Connect Conference and a host of others.

MAYA Awards was created 6 years ago to motivate capacity development and ensure the reward of excellence amongst youth. It also gives the youth more reason to do more for themselves and be extension in society.