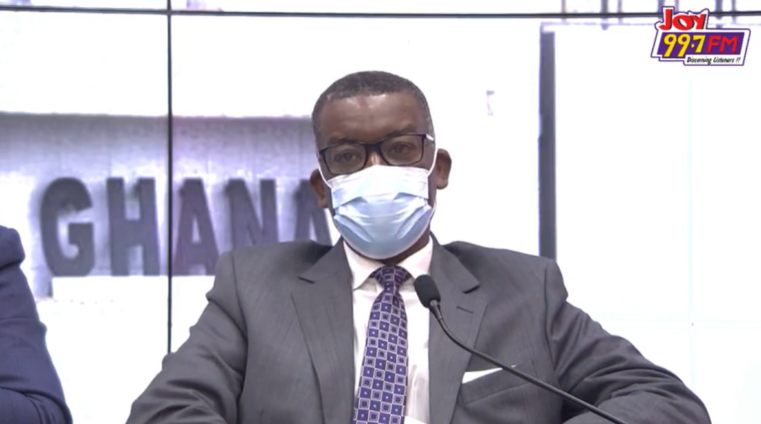 Head of Financial Stability Department at the Bank of Ghana (BoG) has stated that owners of dormant accounts will lose them after three years of inactivity.

After a period of two years, if the account has been inactive at the respective banks, Mr France said, such accounts are declared dormant in the third year of inactiveness.

Speaking on Joy FM’s Super Morning Show Thursday, Dr Joseph France explained that after the third year, unclaimed dormant accounts would be handed over to BoG for keeps, until further decisions are taken.

“Then after three years, you transfer it to the Bank of Ghana after you have displayed or publicly displayed or made public that such an account has been dormant,” he said.

“After a while with the Bank of Ghana, it may become public property or given to charity,” he said.

“You need to give whoever would be your next of kin, and even after you die, there would be letters of administration and then they would have to look for where you have an account,” he said.

Regarding the discovery of dormant accounts by successors, Mr France said that banks are to display the account details of such accounts on their websites, as well as announce them in newspapers.

He said that protocols and processes are observed to ensure that fraudsters are not able to impersonate account owners, including deceased persons.