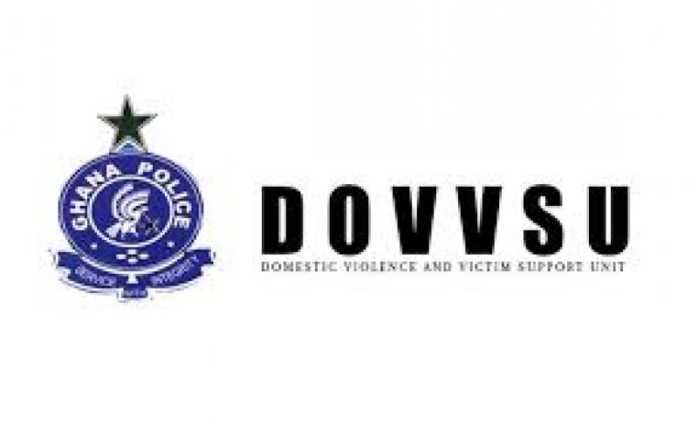 The Volta Regional Office of the Domestic Violence and Child Support Unit of the Ghana Police Service has sensitized the Kpeve community in the South Dayi District on gender and domestic violence.

It is also designed to address unmet needs for family planning and to end child marriages in the six implementing districts in the Volta and Oti Regions.

DOVVSU is one of the implementing agencies of the programme to attain expected outcomes in the districts.

At a durbar attended by chiefs, opinion leaders and heads of the Local Assembly, residents of the Kpeve community were educated on sexual abuse and the need for them to report such occurrences to the police, family or traditional authority.

Assistant Superintendent of Police (ASP), Mrs Faustina Awumey, Regional Coordinator of the DOVVSU, said young children were the most vulnerable to sexual and other abuses and required vigilance.

The community was asked to guard against physical abuse, domestic violence, and child labour, among others, and to report such cases to the DOVVSU for the necessary actions.

The community chiefs asked for authority to settle some domestic violence and sexual abuse cases in their localities.

The Regional Coordinator, however, said the cases must first be handed over to the Unit, which would refer those deemed fit to the traditional authorities.

DISCLAIMER: The Views, Comments, Opinions, Contributions and Statements made by Readers and Contributors on this platform do not necessarily represent the views or policy of Multimedia Group Limited.
Tags:
Domestic Violence
DOVVSU
Gender
Kpeve community