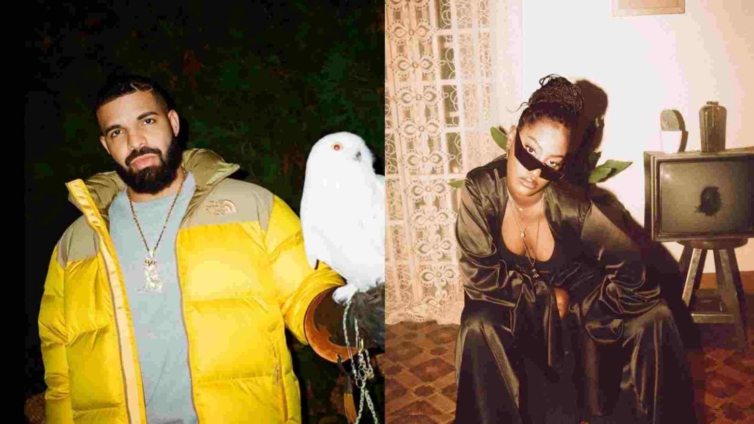 On September 2, Lagosians woke up to an announcement from Drake; large billboards across the state revealed that Nigerian singer Tems will be on Drake’s new album, Certified Lover Boy.

“Hey Nigeria TEMS is on CLB,” the billboard ad reads.

On her Instagram page, Tems, real name Temilade Openiyi, shared a video of the billboard writing “Mans said Nigerians must see TEMS in large font!! CLB on the way @champagnepapi,” she wrote in the caption.

Indeed it was a surprise, but if you have been paying attention to Tems’ fast-rising career, you would have known that it was just a matter of time before landing an international feature.

“I got nothing to admire, taste certain/Baby, longing you make me feel something/I got my eyes on you, pull down the curtain/I’ll be patient with you, no more fighting,” Tems sings on the chorus.

This follows the chart-record-breaking success of her feature on Wizkid’s “Essence” from the Made In Lagos album. “Essence” became the first Nigerian song in history to chart on the Billboard Hot 100 and the Billboard Global 200.

As part of the promotional campaign for Certified Lover Boy, similar billboard ads were spotted in the home cities of those that featured in the album.