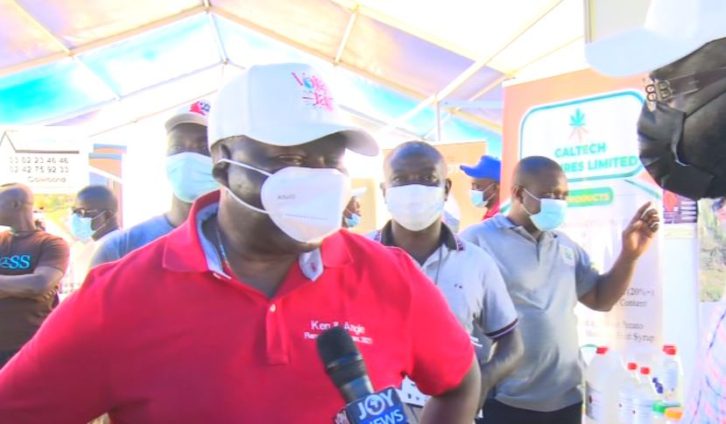 Government is justifying its decision to introduce the E-Levy in the 2022 budget statement.

According to Finance Minister, Ken Ofori-Atta, the new tax is the best way to build a young entrepreneurial nation.

He spoke to JoyNews after interacting with exhibitors on November 21 at the ongoing Volta Fair at the Ho Sports Stadium.

A section of Ghanaians have raised concerns about the levy, pointing out its propensity to erode gains made in the country’s digitization agenda.

“We know that it takes the invisible hand of the state to pick people up. And so this is a historic 10 billion intervention that we have had and finding ways for burden-sharing. So we recognise the problems of youth unemployment, the problem of roads, the problem of debt and we as a nation have decided to burden-share,” he said.

He added that events like the Volta Fair provide the platform for young people to participate in the new paradigm shift to job creation.

Government is projecting to get about ¢6.9 billion from the proposed tax by end of 2022.