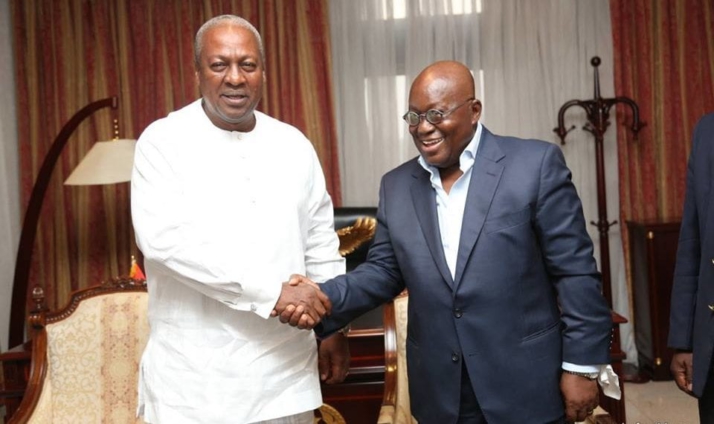 With 19 days until election day, sportsbook giant, mybet.africa has put out competitive odds on who becomes the President of Ghana.

12 presidential aspirants are vying for the ultimate position to steer the affairs of the country for the next four years come December 7, 2020.

However, mybet.africa believes the spotlight in the presidential election will focus mainly on incumbent President Nana Addo and former President John Mahama. Both aspirants have been in the high office and will want to draw on the experience to convince the electorate to vote in their favour.

But most political pollsters are of the view that the management of the economy will play a vital role in deciding who wins. The incumbency may have the advantage of having managed the economy in a better way as compared to previous John Mahama’s government with the resources available, according to some pollsters.

However, other pollsters have a strong view and believes both governments have equally managed the economy best with the resource available.

Notwithstanding the views of the pollsters, the deciding factor will rest solely on the electorate who holds the power to vote who to handle the economic issues of Ghana.

Mybet.africa has odds on the candidate to have the most votes in the first round and the likely candidate to win the election to become the President of Ghana.

Go online now to https://bit.ly/36OnbWj to place your bet on the favourite aspirant to win and walk with smiles

DISCLAIMER: The Views, Comments, Opinions, Contributions and Statements made by Readers and Contributors on this platform do not necessarily represent the views or policy of Multimedia Group Limited.
Tags:
Election 2020
John Mahama
Nana Akufo-Addo