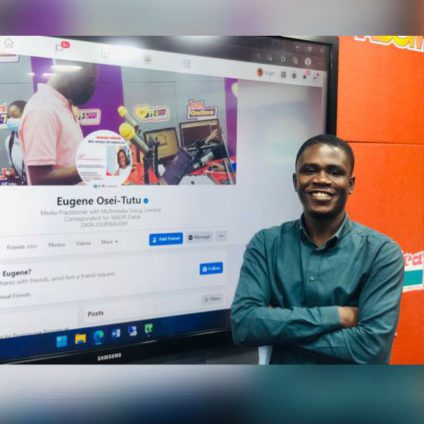 President Akufo-Addo has called for the production and manufacturing of some products in Ghana. Good call. Industrialization is certainly the way forward. Energy drives industry. In fact, the NPP and the current government promised to move the economy from taxation to production.

This year, Ghana recorded a trade surplus of $1.43 billion in the first half of this year, higher than the $886 million recorded during the same period last year. Total imports stood at $7.56 billion. This was dominated by oil imports of $5.28 billion.

When you look keenly at the Summary of Economic and Financial Data of the Bank of Ghana, you realize as a country, we are still not doing enough to target cereals and grains like rice, wheat, maize, etc.

The prices of crates of eggs are crazy because poultry feed is increasing every week. Again, Planting for Food and Jobs, beyond the slogans and investments, where are the numbers after 5 years of implementation? What has been the impact? We need to interrogate it.

Power is a critical ingredient for industrialization. In Ghana currently, power is expensive, compared with some neighboring West African countries. For example, the World Energy Council’s Energy Trilemma Index estimates that Ghana’s tariff averages 15.5 cents per kilowatt versus 10.5 cents per kilowatt in neighboring Côte d’Ivoire. This is a major reason why some people favor imports.

Many businessmen and women believe it is sometimes cheaper to import goods and food than to produce them here.

This reduces the country’s competitiveness, given that cheaper power attracts both domestic capital and foreign investment.

Again, power is expensive here because 25% of electricity generated in Ghana is lost at the retail end which is double the sub-Saharan Africa average of 12%.

We need to look at that too and have a special dispensation for people eyeing investments in production and manufacturing so after all is said and done, their prices will be competitive, relatively cheaper, and sustain their businesses.

In addressing these challenges, the government should explore less expensive sources of electricity and energy efficiency and reaffirm the importance of renewable energy, towards a cleaner energy future and energy security to foster sustainable economic development.

In Ghana currently, renewable energy makes up less than 1% of the electricity mix excluding hydro. The reasons for this are that Ghana lacks financing for renewable projects and a general lack of public awareness of renewable energy technologies.

Ghana is also short of experienced personnel to install and manage renewable projects. Also, from generation to transmission and through to distribution, we need to invest in VRA, GRIDCO, and ECG to replace their dilapidated infrastructure and reduce our transmission losses.

Lastly, electricity theft or commercial losses must be tackled with enough seriousness.

By Eugene Osei-Tutu
The writer is a producer and researcher with Luv 99.5Fm in Kumasi

DISCLAIMER: The Views, Comments, Opinions, Contributions and Statements made by Readers and Contributors on this platform do not necessarily represent the views or policy of Multimedia Group Limited.
Tags:
Nana Akufo-Addo
Production
taxation