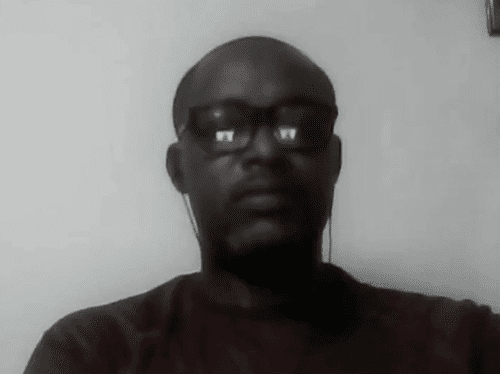 Taxation Lawyer and Commerical Law Lecturer at the University of Ghana, Legon, Dr Kweku Ainuaon, has advised government to create a platform where citizens can receive a Tax Clearance Certificate at the Ghana Revenue Authority (GRA) virtually.

According to him, the current clearance processes to validate citizens who have performed their civic responsibility have been compromised as officials at the Authority provide such certificates at a relatively higher price to undeserving people.

Therefore, interacting on JoyNews, Dr Ainuaon held the position that “the best way is to digitise the entire process, making it a lot more difficult to do that”.

His comments briefly come after an investigative piece by JoyNews‘ Kwertey Nartey, uncovered how some staff of the GRA aid businesses bidding for contracts, to circumvent laid down procedures, in the acquisition of tax clearance certificates.

The report revealed that with a paltry sum of ₵1,500, officials are able to forge tax records for newly created companies without any evidence of work.

Touching on some of the causes of such malpractices on PM Express, Dr Ainuaon stated that some Ghanaians decide to pay thousands of cedis to public officers in order to evade paying millions to the government as taxes.

For him, until such attitudes are corrected and citizens are educated that paying their taxes is a civic responsibility, expediting the processes of securing a Tax Clearance Certificate would not serve its purpose.

“Sometimes the issue is about attitude. In the video that you showed, clearly, you’d see people who want to do everything under the sun to make sure they dodge their taxes.

“So no matter the kind of system that you put in place, if you also don’t have the right kind of attitude, then you are going to have a lot of people trying to beat the system at any time,” he said.

“If you take the Tax Clearance Certificate under contention, it is just a cedi you pay to get it but then if you look at the process it makes it difficult for people who want it to wait and so if the turnaround time is not respected then because also do not have ready avenues to make their complaints or reports their issues to, they are forced to condone the unacceptable behaviors of some public sector officials who are paid to do their work,” she explained.