Father on the run with 7-year-old daughter to stop her from getting Covid-19 vaccine - MyJoyOnline.com 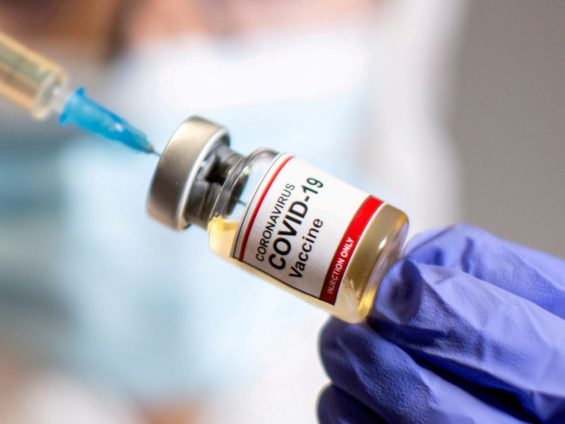 A Canadian man admitted on a right-wing talk show that he is keeping his daughter away from her mother and is staying in an undisclosed location because he doesn’t want his child to get the Covid-19 vaccine.

Now the mother is asking the public for help finding the two.

The story between the divorced parents was brought to light on the online show “Live With Laura-Lynn” on Jan. 7. The father, Michael Jackson, confirmed he is on the run with his 7-year-old daughter.

He said on the show that his former wife indicated the child would get the vaccine once it was approved by government officials, but he “couldn’t let it happen.”

The daughter later said on the show that she didn’t want to get the vaccine because it could “change your DNA” and “make you sick and kill you” despite those myths being debunked by numerous health organizations.

He added that he was supposed to return his daughter to the mother after a weekend together in early November but decided to keep the child. He also didn’t say where the two were.

“I had to protect my daughter from it,” Jackson said. “I’m following God, and I’m doing what he wants me to do.”

The mother, Mariecar Jackson, is pleading with the public to help find the two so the daughter can return home.

She told the Canadian Broadcasting Corporation she last spoke with her daughter over the phone on November 21.

Jill Drennan, Mariecar Jackson’s lawyer, told the outlet there are two court orders revoking the father’s custody and stating the 7-year-old be immediately returned to her mother. But when police officers in Saskatchewan went to the father’s house to enforce the order, no one was there.

Drennan said “it appears he has no intention of returning her” and there is reason to believe they aren’t in the Saskatchewan province anymore.

“We’ve never seen anything quite like this,” she said.

Mariecar Jackson said she fears for her child’s safety and just wants her home.

“Mommy will never stop looking for you. Mommy loves you so much,” she said. “Every day, I pray that someday you’ll be home. I love you so much. Mommy is standing strong, and someday we will be together.”