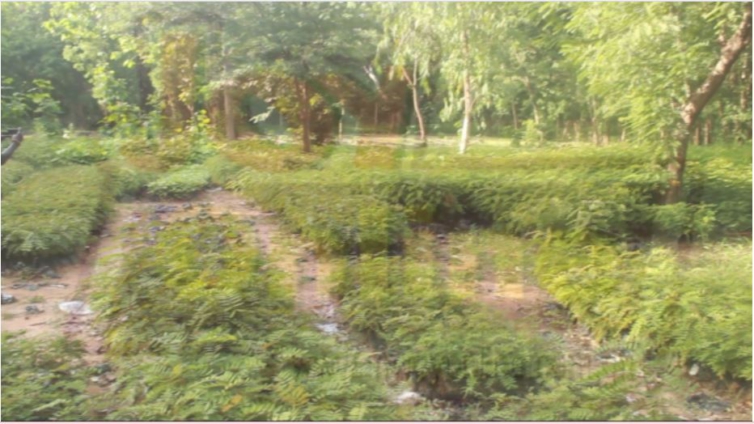 The Forestry Commission is set to plant over three million trees in the northern parts of Ghana as part of efforts to green the area.

The Commission is targeting the planting of 20 million trees across the country this year as part of the green Ghana initiative.

The Deputy Chief Executive of the Forestry Commission, Nyadia Sulemana Nelson, who made this known at a press briefing in Tamale said he was in the area to assess the Commission’s preparedness forwards this year’s Green Ghana project.

He said regional and district officers in the five regions of the north have demonstrated their readiness to support the project.

Mr. Sulemana Nelson said over four million seedlings have been nursed to supply all the district for the project in the area.

He said last year, they planted seven million seedlings against the target of five million; adding that they had exceeded the target.

Mr Sulemana Nelson said the zeal towards the project has been encouraging as Ghanaians support the idea of restocking the country’s depleted forest cover.

He said the Commission is taking on board more stakeholders, adding that they are extending the planting to schools, homes and forest reserves.

The Deputy Chief Executive of the Forestry Commission said the Commission learned some valuable lessons from last year’s exercise and that has informed their actions this year.

He said the survival rates of last year’s trees are about 75 to 80 per cent following their assessment but noted that the northern sector had a lower survival rate.

Mr Sulemana Nelson attributed this to the harsh weather conditions in the area.

The President, Nana Akufo-Addo launched this year’s edition of Green Ghana Day at the Accra International Conference Centre. The theme for this year’s exercise is “Mobilizing for a Greener Future” and it is scheduled for June 10, 2022.

The Green Ghana Initiative seeks to create a collective action toward restoration of degraded landscapes in the country, mitigate climate change and inculcate in the youth the values of planting and nurturing trees and their associated benefits.

Several stakeholders including Chiefs in the area have backed the project and are committed to helping plant and protect trees in the area.