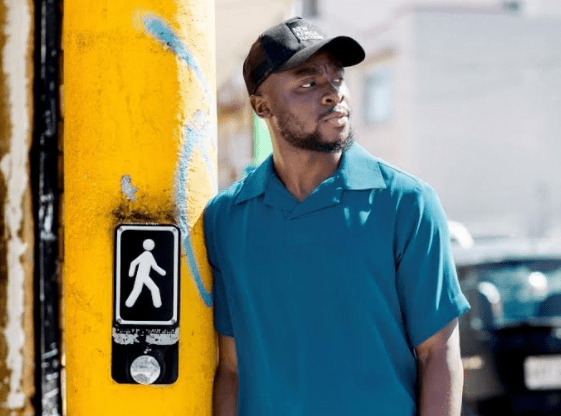 Ghanaian superstar based in the United Kingdom, Fuse ODG, known in real life as Nana Richard Abiona, has topped the charts once again in spectacular fashion.

The Off Da Ground frontman, who was the only Ghanaian on Spotify’s African Chart with over a billion streams, has dominated the music charts once more.

Spotify, the world’s largest music streaming service, has released a list of Ghanaian artists with over 10 million streams on their songs.

Fuse ODG is currently promoting his song “On A Million” which featured South African legend Heavy-K.