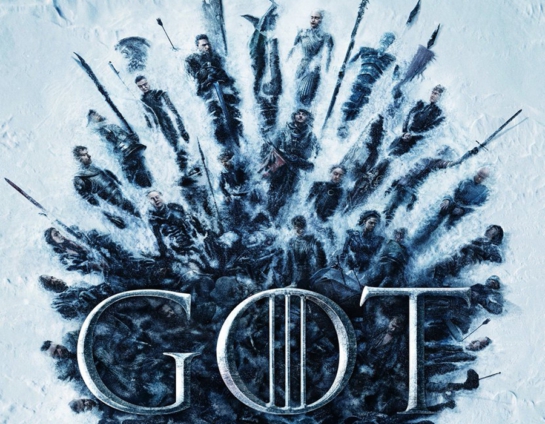 Actor Max Von Sydow, who appeared in films and TV series including The Exorcist, Flash Gordon and Game of Thrones, has died at the age of 90.

His family announced “with a broken heart and infinite sadness” that the Swedish-born actor died on Sunday.

He was nominated for two Oscars during his career – including best actor in 1998 for Pelle the Conqueror.

His other Academy nomination was best supporting actor for his role in 2011’s Extremely Loud & Incredibly Close.

Von Sydow made 11 films with Ingmar Bergman, including The Seventh Seal, in which he famously played chess with Death.

He continued acting late in life, voicing a character in The Simpsons in 2014 and appearing in three episodes of Game of Thrones in 2016.

The actor has two sons with his first wife Christina Inga Britta Olin. In 1997, he married Catherine Brelet in Provence and became a citizen of France five years later, meaning he had to relinquish his Swedish citizenship.

Director Edgar Wright led the tributes on Twitter, writing: “Max Von Sydow, such an iconic presence in cinema for seven decades, it seemed like he’d always be with us.

“He changed the face of international film with Bergman, played Christ, fought the devil, pressed the HOT HAIL button and was Oscar-nominated for a silent performance. A god.”

DISCLAIMER: The Views, Comments, Opinions, Contributions and Statements made by Readers and Contributors on this platform do not necessarily represent the views or policy of Multimedia Group Limited.
Tags:
Game of Thrones
Max Von Sydow