Get a team, you can't do it on your own - KiDi tells upcoming artistes - MyJoyOnline.com

Get a team, you can’t do it on your own – KiDi tells upcoming artistes 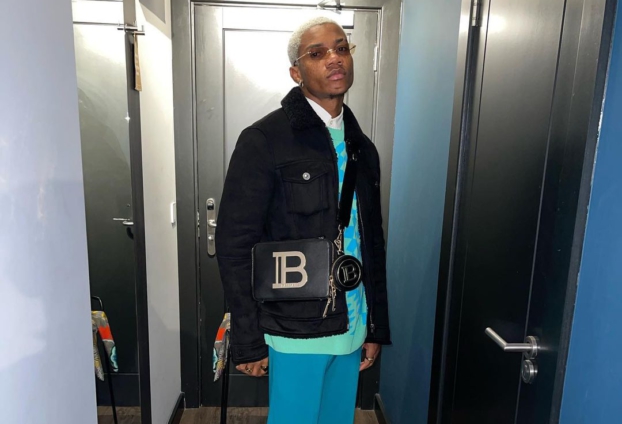 Musician KiDi has urged up and coming artiste to employ the services of a team that would help facilitate their growth in the industry.

According to him, working in the studio to working on publicity, promotions and chasing radio and TV stations for airplay and recognition is not a job for only one person.

In an interview on Citi TV, KiDi said “you need a team. I can’t emphasize enough how important a team is. Because, as an artiste you can’t do it all alone. Using the mind you are meant to use in the studio to create to go after radio and tv stations is tough.”

But, before working with a team to ensure their career is a success, KiDi also called on artistes to identify and ensure that being in the music industry is what they truly desire.

He explained that many people would only like to be part of the industry because they admire being on TV and the envy the popularity of musicians.

However, being a musician entails more than being on TV and radio, the ‘Touch It’ hitmaker added.

“There is a formula but there is no formula (to succeed in the industry). First of all, I tell people, you need to always identify if this is what you really were meant to do,” KiDi said.

He added that “maybe it is not their call, so if you do that it will frustrate you and you’ll say ‘I’m doing everything but I am not blowing’. It is because you are probably not doing it right.”