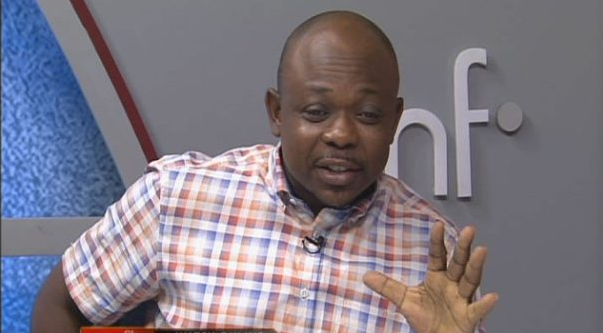 Ranking Member on Defence and Interior Committee, James Agalga has asked President Akufo-Addo to get rid of ‘big characters’ in his government who are deeply involved in illegal mining activities.

The Builsa North MP noted that until such a measure is implemented, the fight against ‘galamsey’ will be an illusion.

Speaking on JoyNews’ The Pulse, Tuesday, James Agalga said the fight against ‘galamsey’ must be tackled head-on without any favour for persons with political affiliation.

“Government must start being proactive. They must get rid of the internal characters who are neck-deep involved in ‘galamsey’ activities but in one way or the other have found their way into government.

The discussion on the fight against illegal mining activities has resurfaced due to the ‘galamsey’ kingpin, Aisha Huang’s return to the country despite her deportation in 2018.

Aisha Huang’s surprising return to ‘galamsey’ activities has raised questions with many Ghanaians beginning to believe the narrative that some political party big wigs are involved in her nefarious activities.

However, the 47-year-old Chinese national has been re-arrested together with other three accomplices and have been remanded in police custody to reappear on September 14.

Meanwhile, the Attorney-General and Minister of Justice, Mr. Godfred Dame, has called for the case docket of the ‘galamsey’ queen and says they will begin prosecution for her past and current offences.

President Akufo-Addo has since last year been deploying some soldiers to various ‘galamsey’ sites to aid in the fight against illegal mining activity.

DISCLAIMER: The Views, Comments, Opinions, Contributions and Statements made by Readers and Contributors on this platform do not necessarily represent the views or policy of Multimedia Group Limited.
Tags:
Aisha Huang
Galamsey
James Agalga