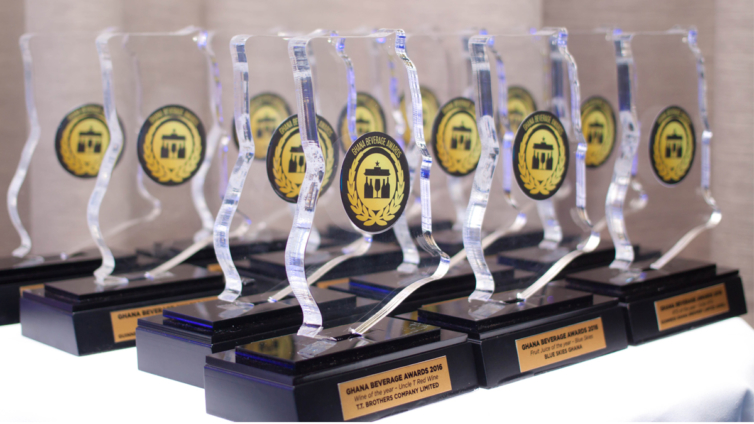 The planning committee for the Ghana Beverage Awards (GBA) has announced that the 2019 edition will be held virtually and streamed on TV and online on June 13.

This has become necessary due to the ban on social gathering as a means to contain the spread of the novel coronavirus.

The beverage awards which is in its fourth year, closed nominations to the general public and all beverage companies in February this year.

Under the theme ‘Inspiring Excellence in Ghana’s Beverage Industry’ the Awards aim to promote both local and foreign beverages as well as the participation of small-scale beverage enterprises in Ghana.

Speaking on the new adjustments, the CEO of Global Media Alliance (GMA), Ernest Boateng, explained that “We have all been advised by the President to adhere to all the social distancing protocols and other directives which will help us to control the spread of Covid-19.

“As an organisation, we have found a way to go ahead to celebrate excellence in the beverage industry while adhering to all the recommended directives without endangering lives; this is why we have decided to organize the Awards virtually.”

“The virtual Awards will still maintain the world-class standard our patrons and stakeholders are used to without losing the prominence and prestige associated with it”, he reassured.

The general public was allowed to vote for the ultimate award of the year which is the ‘Product of the Year’ between March 2, and March 20.

In a lead up to this year’s Awards, a beverage Industry Tour was organised for the GBA board to visit nominated companies to familiarize with their work and practices.

This initiative is one of the new activities which was introduced in the build-up to the 2019 Awards Night.

This year, GBA has introduced two new categories; Local Beverage Advertisement of the Year and International Liqueur of the Year.

The addition of the new categories is to acknowledge feedback from stakeholders, particularly consumers who have been instrumental in the nominations phase.

The Local Beverage Advert of the Year Award goes to the brand in the year under review that is enjoying massive public appeal with its creative publicity.