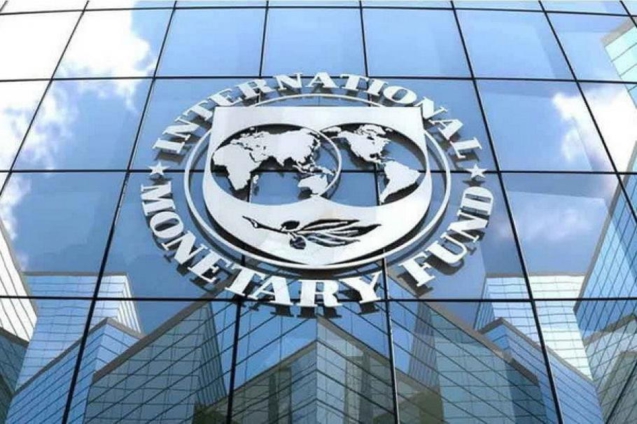 Ghana is expected to reach a staff-level agreement with the International Monetary Fund by Tuesday, December 13, 2022.

According to Reuters, though the Fund has not responded for comment, three sources with knowledge of the ongoing talks have confirmed.

A Staff-Level agreement will pave way for the Board of the Fund to negotiate and probably approve a programme for the country.

In recent days, the cedi has been improving in value against the US dollar, indicating that a deal between Ghana and the Fund could be reached soon.

The government also begun restructuring the country’s debt from Monday December 5, 2022, a major step in reaching a deal with the IMF to start a programme. The Debt Exchange Programme started with domestic debt.

One of the sources told Reuters that the major hurdles in the negotiations were overcome this week which sped up the process.

A visiting IMF team led by Stéphane Roudet, Mission Chief for Ghana, have been in the country since December 1, 2022, to continue discussions with the authorities on the country’s post-COVID-19 program for economic growth and associated policies and reforms that could be supported by a new IMF lending arrangement.

We expect to reach a Staff-Level Agreement with IMF soon

Finance Minister, Ken Ofori-Atta, on Monday December 5, 2022, expressed confidence that government would reach a Staff-Level Agreement with the International Monetary Fund soon for a programme aimed at restoring macroeconomic stability and protecting the most vulnerable.

He said government is determined to implement a wide-ranging structural and fiscal reforms to restore fiscal and debt sustainability and support growth.

Speaking at the launch of the Debt Exchange Programme, Mr. Ofori Atta said the objective of the programme is to alleviate the debt burden in a most transparent, efficient, and expedited manner.

Ghana retuned to the IMF for support in July 2022 to enable the country meet its payments to the rest of the world and restore the health of government finances.

It is the second time in the past three years and 17th since independence in 1957 that Ghana has turned to the IMF for help.

DISCLAIMER: The Views, Comments, Opinions, Contributions and Statements made by Readers and Contributors on this platform do not necessarily represent the views or policy of Multimedia Group Limited.
Tags:
Ghana
IMF
programme
staff-level agreement