Ghana is ready for a female president – Dzogbenuku 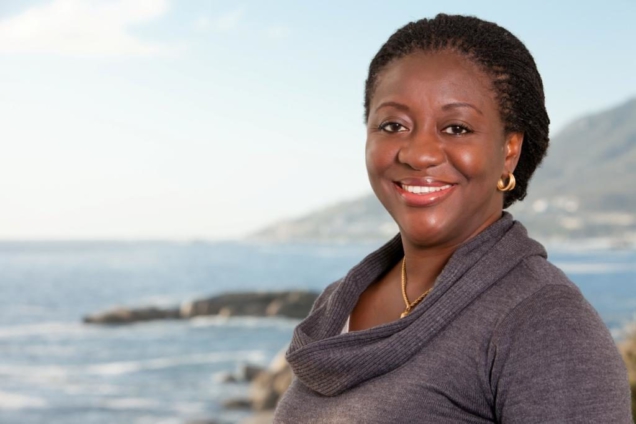 The flagbearer of the People’s Progressive Party, Bridgette Dzogbenuku says it’s about time women were elected to the topmost rank in the country.

According, to her, Ghana must be ready for a female president as women make up about 51% of the country’s population.

Speaking on JoyNews’ PM Express, Bridgette Dzogbenuku stated that considering the fact that women form the majority in the nation’s economic driving force especially in the informal sector, it is necessary that women are given the opportunity to hold significant offices in government such as the Office of the President.

According to her, having women in leadership positions would better serve the country’s interests.

The PPP flagbearer lamented the low number of women in government positions, especially the local government sector and thus called on Ghanaians to ensure that women are placed in leadership positions.

“We only have 13% of women in parliament and in local government probably even less. We need to push a lot more women in there. And if we look at it critically and look at how much we contribute to the economy of this country, women should be in leadership and we should be ready to be putting women in leadership,” she concluded.