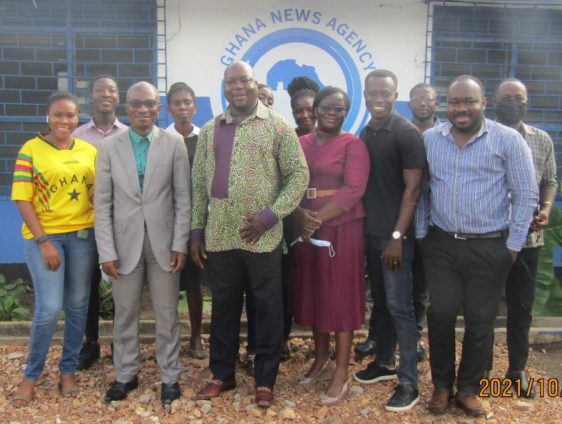 Executive Secretary of Ghana Exporters and Importers Association, has appealed to the Ministry of Roads and Highways to transform the single major roads across the country into a dual carriageway.

Mr Asaki said it was about time that Ghana called for a dual carriageway on the Accra-Kumasi and Accra-Cape Coast to Takoradi stretch because of the heavy vehicular traffic on those roads.

He said the Accra-Kumasi and the Accra-Cape Coast-Takoradi stretch accounted for over 60 percent of the road crashes due to the nature of the road and driver impatience, among other factors.

Mr Asaki said road safety should be a concern of every citizen who used these two major roads.

He advised drivers to get down from the car and walk for some time after four hours of driving before continuing the journey.

He entreated drivers to check and reduce their speed because the road width was narrow.

Mr Francis Ameyibor, GNA-Tema Regional Manager, called on community leaders to also educate the people, especially those living in communities along the highways.

He noted that most highways passed through communities and towns, leaving the people with no choice but to consistently and daily cross the roads without appreciating the danger involved.

“The motorist needs education, in the same instances the people living along these highways and other roads need sensitization to understand the ethics of crossing the roads,” he added.